Umar Khalid's lawyer said Delhi police's allegation that the former JNU student leader was maintaining a "facade of secular politics" is a figment of the imagination, adding that it "reads like a 9 pm TV news channel script." 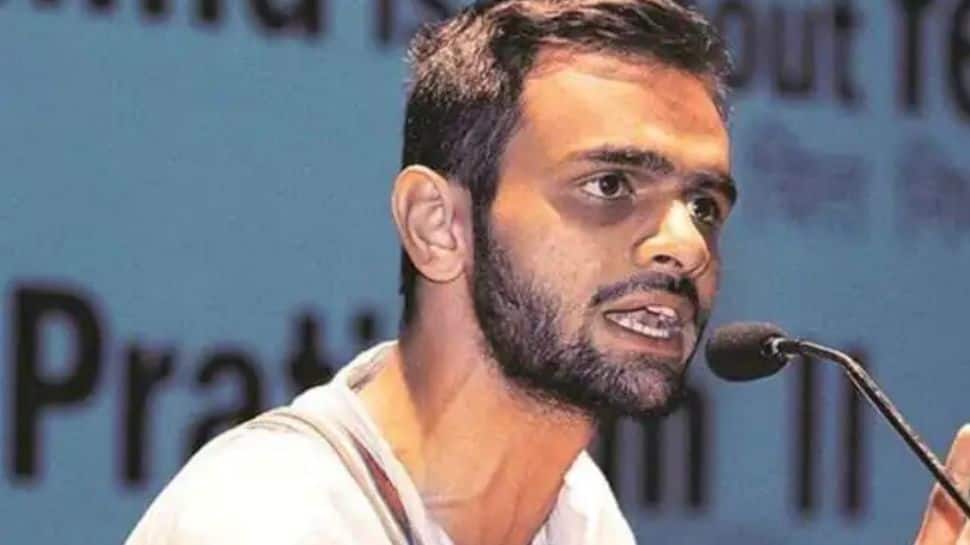 New Delhi: Former JNU student leader Umar Khalid, arrested under the stringent anti-terror law UAPA in the north-east Delhi riots conspiracy case, told the court on Friday that the charge sheet against him reads like a web-series or TV news script and referred to Harry Potter villain Voldemort while attacking it.

Khalid and several other are accused of being the "masterminds" of the February 2020 riots which had left 53 people dead and over 700 injured.

He has sought bail in the case.

Senior Advocate Trideep Pais, representing Khalid, told Additional Sessions Judge Amitabh Rawat that the charge sheet makes hyperbolic allegations against his client without any factual basis and is a result of the fertile imagination of the police officer who drafted it.

The lawyer also gave reference of Voldemort, a villain in Harry Potter series of books/movies, to draw parallels between the statements in the charge sheet, among other examples to show that the final report filed by the police was "rubbish".

Pais argued, "The charge sheet is a result of the fertile imagination of the police officer who drafted it and the witnesses are procured... He is not writing the script of Family Man [a web-series]. This is a charge sheet."

Referring to a line in the charge sheet which stated that Umar kept a safe distance from Delhi as he knew that it would be thrown into the fire, he said that the only way the police officer could have known this was if "he was inside Khalid's mind".

"The last person who travelled with someone and got into this officer's head was Voldemort from Harry Potter," the lawyer said.

The counsel further called the allegation that Umar was maintaining a "facade of secular politics" a figment of the police imagination, and said that it "reads like a 9 pm TV news channel script."

Pais said that several statements carried in the chargesheet cannot be relied upon while considering his bail. "There is no way these statements are consistent with each other and meet the test under UAPA," he added.

He further said that there was nothing in Umar's speeches that led to lawless action, sedition, hatred, or any illegality of any sort.

In the last hearing, Pais had argued that the police's case was based on truncated clips of Khalid's speech given at Amaravati telecasted by two TV channels, which were in turn based on an edited video tweeted by BJP leader Amit Malviya.

Delhi Police had recently said that the bail plea has no merit and that it will demonstrate the prima facie case against him before the court by referring to the chargesheet filed in the case.