The Dravida Munnetra Kazhagam (DMK), which was part of the delegation that met President Pranab Mukherjee yesterday. 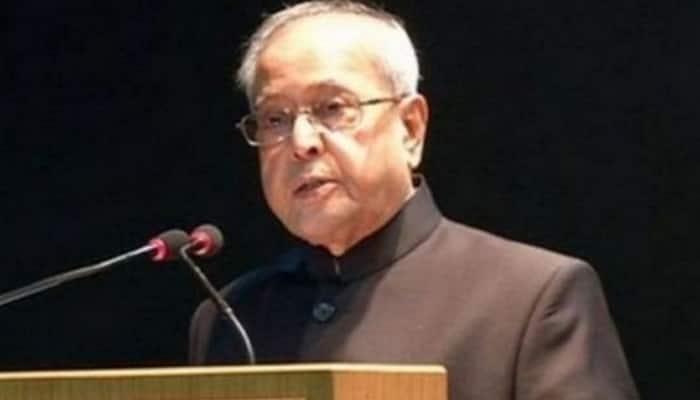 New Delhi: The Dravida Munnetra Kazhagam (DMK), which was part of the delegation that met President Pranab Mukherjee yesterday, said that they apprised him of the prevailing situation in the country especially the religious conversions after the BJP formed government at the Centre in 2014 and the ongoing controversy over the Electronic Voting Machines (EVMs).

"EVM is one part of our discussion with the President. There were some doubts in the functioning of EVMs. We generally told the President that there are general problems with the EVMs that need to be settled. But the ballot paper is not the solution to this issue, the mistake is with the people who are handling this EVM," DMK leader TKS Elangovan told ANI.

Elangovan said the opposition is not against the EVMs and do not want the ballot paper to return.

"Meeting was not only for the EVM, it was for general political system in this country where the ruling party is involving in pressurizing the people on religious grounds. The Constitution has given rights to the people, the political parties cannot curtail or take laws into their hands," he said.

Only 2% turnout in repoll in Srinagar Lok Sabha constituency