In its plea, the DMK claimed that the reservation "offends" the basic structure of the Constitution. 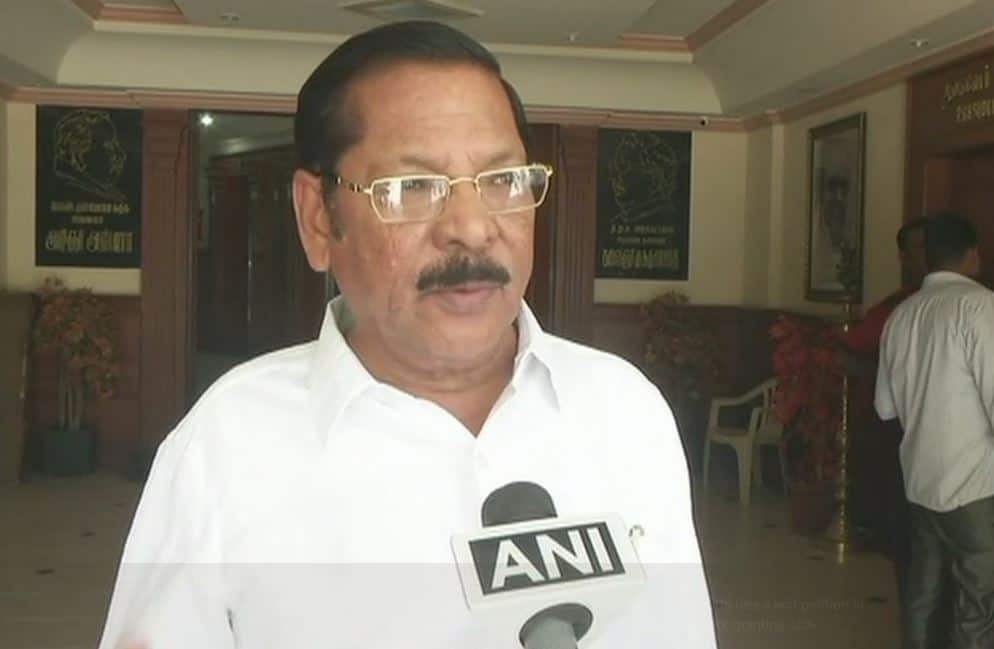 CHENNAI: The Dravida Munnetra Kazhagam (DMK) on Friday filed a petition before the Madras High Court (HC) challenging BJP-led Central government's decision to give 10 per cent reservation in employment and education to economically backward classes.

In its plea, the DMK claimed that the reservation "offends" the basic structure of the Constitution. It added that no one should see reservation as a programme to alleviate poverty because it is a tool to provide social justice to uplift communities that have not had access to education or employment for centuries.

"Therefore, essentially, the exception to the equality clause is only available to those communities which were ostracised for centuries in matters of education and employment. Economic criteria has been, however, used as a filter to exclude the creamy layer, persons belong to the backward classes but who are economically advanced," DMK organising secretary R S Bharathi said in the petition.

"Hence, application of economic criteria solely is not contemplated as an exception to the rule of equality and consequently to provide reservation solely on economic criteria offends the basic structure of the Constitution. It is well settled that the ceiling limit of 50 per cent in reservation is also part of the basic structure and has been asserted by the Supreme Court in several cases,"he told PTI.

"However, in Tamil Nadu, the ceiling limit is 69 per cent due to the Tamil Nadu Backward Classes, Scheduled Castes and Scheduled Tribes (Reservation of Seats in Educational Institutions and of appointments or posts in the Services under the State) Act, 1993 which is placed in the IX Schedule," he further submitted.

It is to be noted that legislations placed in the IX Schedule of the Constitution are not open for judicial scrutiny. Hence, reservation cannot be beyond 69 per cent in the state. However, the recent amendments enable reservation to go up to 79 per cent and the same is "unconstitutional", said the DMK leader.

Bharathi urged the HC to pass an interim injunction against the operation of the Constitution (One Hundred And Third Amendment) Act, 2019 pending disposal of the plea.