Zee News Editor-in-Chief Sudhir Chaudhary on Friday (November 12) discussed the worsening of the Air Quality Index of Delhi, Noida and nearby regions as the cities recorded severe air quality on six of the last eight days after Diwali. 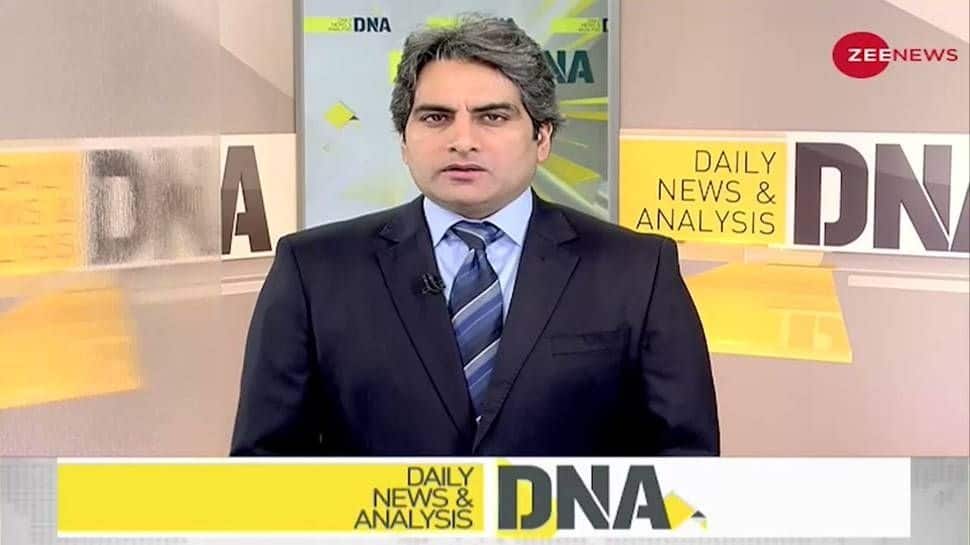 New Delhi: The layer of eye-stinging smog lingering over Delhi and the nearby regions thickened on Friday as the Air Quality Index (AQI) reached 780 in Noida in the evening, which is 52 times more polluted than the normal standards as per the World Health Organization (WHO). This lowered the visibility to 200 metres at several places in the region which has been reeling under hazardous pollution levels since early November.

Zee News Editor-in-Chief Sudhir Chaudhary on Friday (November 12) discussed the worsening of the Air Quality Index of Delhi, Noida and nearby regions as the cities recorded severe air quality on six of the last eight days after Diwali.

According to the WHO, the average AQI of a city should not exceed 45 in a year, and as per this, there may be only one or two cities in India where the air can be considered good. On Friday evening, Amravati in Andhra Pradesh and Chickballapur in Karnataka were the only cities in India where AQI was good at around 10 pm.

Currently, even the air quality of the hill stations in North India is not up to the mark. The AQI at renowned hill regions, including Nainital and Mussoorie, was also recorded to be ten times worse than the WHO standards. While Shimla was six times worse.

The condition of Delhi and other cities of India is the worst with the air quality being 40 to 50 times more contaminated than the safe category.

The most important thing to mull over is that all the political parties in the nation, in past and in present, fought elections on the issue of electricity, water and roads, with no consideration to air. During the past years, electricity came in, roads were built, the water became available but amid all this air pollution further increased. But now the country needs a party that can promise its citizens clean air.

Earlier last year, during the COVID-19 pandemic outbreak the authorities declared lockdown in order to save lives but now when the AQI of cities has reached 999, no one is willing to consider it as an emergency. In the national capital alone, over 55,000 people die every year due to this pollution.

However, the problem of pollution is taken very seriously abroad. Back in 2016, when the AQI of Paris reached 114, the government ordered the citizens to stop the usage of vehicles, shut down the factories and take various improvements measures to reduce pollution. Now the average AQI in Paris is around 35. Another major example is Hong Kong, where the entire area was shut down after the AQI crossed 400 and today the AQI stands around 60.

Thus, whatever is happening in India today is worrying both for the people and for the authorities, and it's time that we as a nation take a step in the right direction.