A week after a train rolled down without an engine in Odisha, yet another callous incident of a similar nature was reported - this time in Delhi. 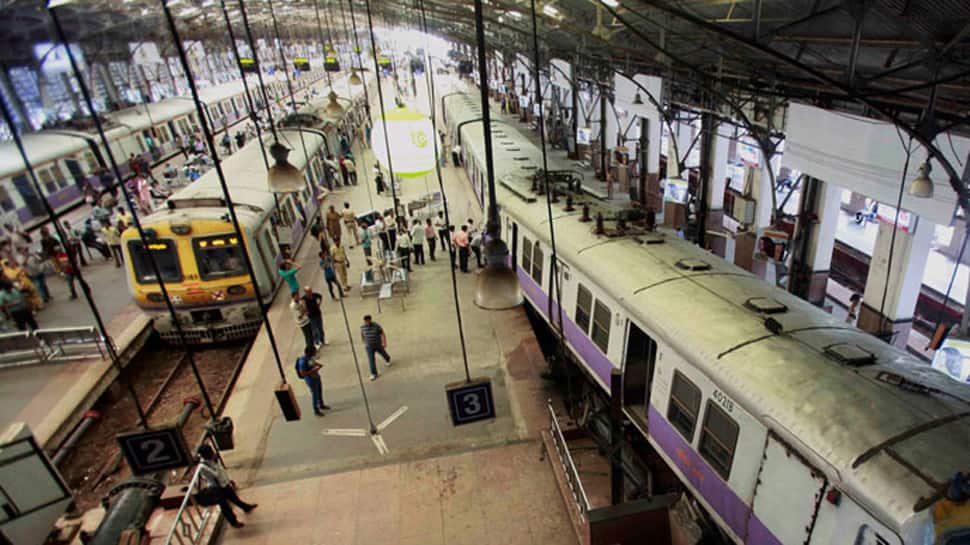 New Delhi: A shutdown, driverless diesel locomotive today rolled down the tracks before derailing at Anand Vihar railway station in Delhi, an official said, a week after 22 coaches of an express train travelled 10 km without its engine in Odisha.

The incident happened at 14:33pm, when the diesel loco suddenly started rolling down the tracks at Anand Vihar station.

The possible cause for the incident is the failure of the hand-brake, a Northern Railway spokesman said.

"It rolled for about 40m and derailed at a point on the East end of the line by three wheels. All movements are safe and other train movements are normal. The driver has been suspended and an enquiry has been ordered," the spokesman said.

Hand-brake is applied from within the locomotive when it is shut down and "parked".

"There are dozens of locos that are shut down everyday and parked with their hand-brakes applied and no untoward incident happens if the handbrakes are gripping the wheels correctly," an officer explained.

On April 6, 22 coaches of the Ahmedabad-Puri Express with passengers on board travelled 10 km without an engine in Balangir district of Odisha, apparently because the skid-brake on the wheels was not applied by the staff.

According to latest official figures, the railways has maintained the best safety record in 2017-2018 fiscal in over five decades. Until March 30 this year, 73 accidents were reported across the network, the lowest in 57 years.