PM Modi on Thursday outlined his vision for New India even as he expressed concerns over population rise and vowed to make India a USD 5 trillion economy.

NEW DELHI: Dwelling on the theme of a "New India", Prime Minister Narendra Modi on Thursday outlined the ‘achievements of his government within 10 weeks of returning to power’ for a second time at the Centre and claimed that a new approach was needed to ‘fulfil the aspirations of the people’ of the state in his 92-minute long speech to mark 73rd Independence Day.

Delivering his speech from the ramparts of the historic Red Fort, PM Modi asserted that his government neither nurses problems nor keeps them pending for long.

Hailing his government's recent move to abrogate Article 370 that gave special status to Jammu and Kashmir, PM Modi said that it was the first step towards realising the dream of Sardar Vallabhbhai Patel - country's first Home Minister.

One Nation, One Constitution

With the abrogation of Article 370 in Jammu and Kashmir, the spirit of "One Nation, One Constitution" has become a reality, PM Modi said while slamming Congress and other opposition parties for making a hue and cry over the issue. PM Modi asked them if the issue was so "life-changing", then why the previous governments did not make the special status to the troubled state a "permanent" arrangement.

"If this was so important or life-changing, why was this Article not made permanent? Why did you let it remain temporary? After all, those people had huge mandates and could have easily removed its temporary status of Article 370," he said.

The Prime Minister said that within 10 weeks of returning to power, his government took key decisions including passing bills on the abrogation of special status to Jammu and Kashmir, ban on the practice of Triple Talaq and anti-terror laws to fulfill the aspirations of the people.

"During the difficult times of Independence, people like Sardar Vallabhai Patel took very tough and valiant decisions. But because of Article 370, there emerged problems. Repealing of Article 370 and Article 35A was a step towards fulfilling Sardar Patel`s dream of a strong and united India. The spirit of `One Nation, One Constitution` has become a reality and India is proud of that," he said.

Justifying the government`s move, PM Modi said that "the old arrangement" in Jammu, Kashmir and Ladakh encouraged corruption, nepotism, separatism, discrimination and there was injustice when it came to rights of women, children, Dalits, tribal communities."My Dalit and tribal brothers should get their rights. In all parts of India, they do get the necessary benefits. Sanitation workers in Jammu and Kashmir never got their rights. Now they will be able to avail all the facilities," he said.

Asserting that the move will enable the people of the region to hold the government at the Centre directly accountable, Prime Minister Modi said, "After the partition, when people came to India they faced no problems but those who settled in Jammu and Kashmir could never live in peace."

"The new system in place is for the direct benefit of the people on the ground. Now anyone living in Jammu and Kashmir can directly question the Centre. He now does not need to go to media," he asked.

The Prime Minister announced a whopping Rs 100 lakh crore for developing infrastructure across the country while addressing the nation on 73rd Independence Day. This aid will nearly double the size of the Indian economy to $5 trillion in the next five years.

“Today, modern infrastructure is being built as per the requirement of the 21st century in the country. It has been decided to invest Rs 100 lakh crore on the country's infrastructure,” said the Prime Minister from Red Fort on Thursday, August 15.

"We cannot take incremental progress anymore. We must take long leaps now, our thought process has to be expanded. Keep in mind the best global practices and build good systems. Therefore, we have decided to invest Rs 100 lakh crore for infrastructure," PM Modi said.

Prime Minister Narendra Modi on Thursday expressed concern over "population explosion" in the country saying it causes new challenges for the coming generations and asserted that the central and state governments should launch measures to deal with the issue.

During his speech, PM Modi said that the issue of ever-rising population is a matter of concern and said that a small section of society, which keeps their families small, deserves respect. What they are doing is an act of patriotism, the PM said. This is the first time PM Modi has raised the issue, even though a section of the BJP has been vocal about the matter.

PM Modi talked of the need for freeing the country from single-use plastics and reducing the use of chemicals and fertilisers to prevent soil degradation. He also mentioned the government`s targets of providing housing for all, doubling the income of farmers, providing piped drinking water to every family, connecting villages with optical fibre and improving rural road connectivity.

In a major move, PM Narendra Modi announced the creation of a Chief of Defence Staff (CDS) post, a long-pending recommendation of various committees on defence.

Addressing the nation from the Red Fort, PM Modi said, "Our armed forces are the pride of the nation. To further sharpen coordination between all three forces, India will have a Chief of Defence Staff - CDS. This is going to make the forces even more effective. The new CDS post will oversee all the three wings of the armed forces."

PM Narendra Modi said that it should be the dream of every citizen to make India a US dollar 5 trillion economy in the next five years. In his I-Day speech, he said it is possible to realise the goal if all citizens make their contribution. He said some find the goal difficult to achieve but a target should always be challenging.

It took nearly 70 years for India to become a US dollar 2 billion economy and it became a US dollar 3 trillion economy in the past five years, PM Modi noted."We can be a US dollar 5 trillion economy. This should be the dream of every Indian," he stressed. PM Modi said the expansion in the size of the economy will create opportunities and boost incomes. The Prime Minister said like other citizens he is a "child of the motherland" and the work to create New India has to be done together.

The Prime Minister also attacked Pakistan for "supporting and exporting" terrorism while outlining the need for all global powers to come together to fight against the menace. He stated that his government`s policy for eradicating terrorism was firm and clear.

Emphasising that peace and security were two important aspects of development, the Prime Minister said, "Different parts of the world are struggling with conflicts and security crisis. For world peace, India has to play its role. India cannot stay as a mute spectator. We all must come together to identify those who support or breed terrorism. We are committed to fighting against terrorism".

He said India was strongly fighting against those who were spreading terrorism.

"Terrorism in any part of the world is a war against humanity and hence all humanitarian forces should come together to expose the real face of those who harbour, promote or export terrorism. Those who give protection and support terrorism must be completely exposed," he said.

Talking about the impact of terrorism menace in the Indian subcontinent, PM Modi said, "Some people have troubled not only India but also our neighbours through terrorism. Bangladesh, Afghanistan, and Sri Lanka are also affected by terrorism. All countries in the world need to come together to fight this menace."

He concluded his speech by saluting the security personnel for sacrificing their present for brightening the future of citizens of the country. 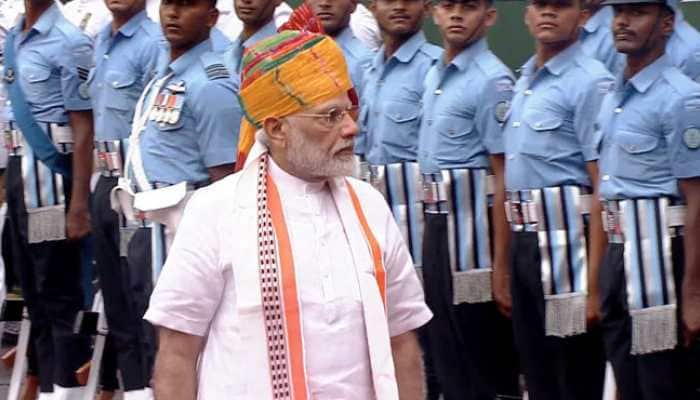 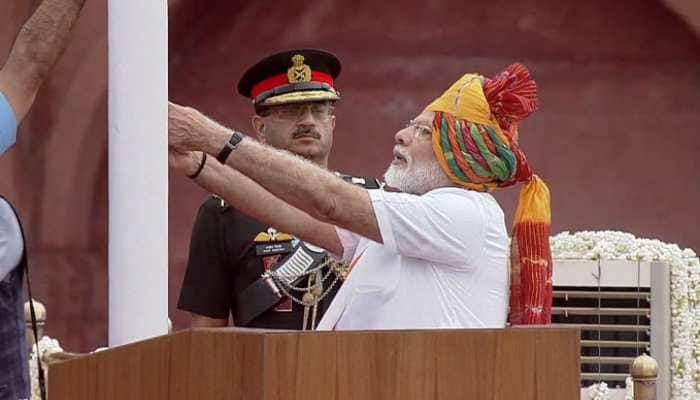 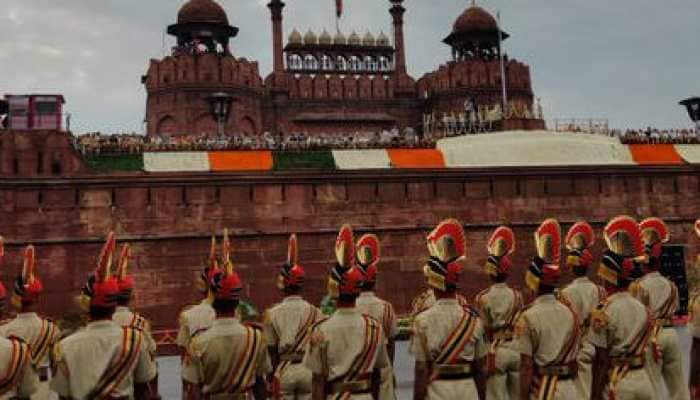 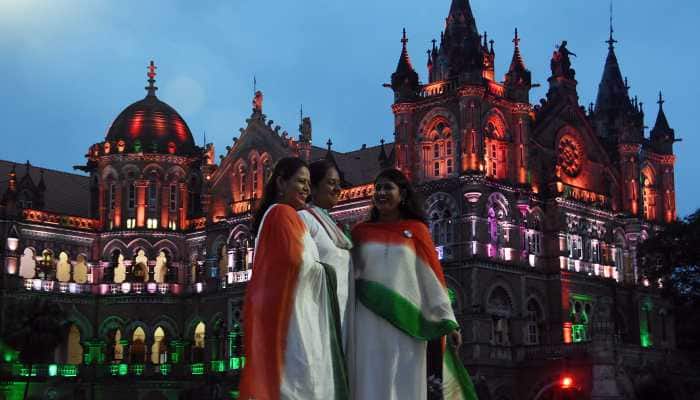 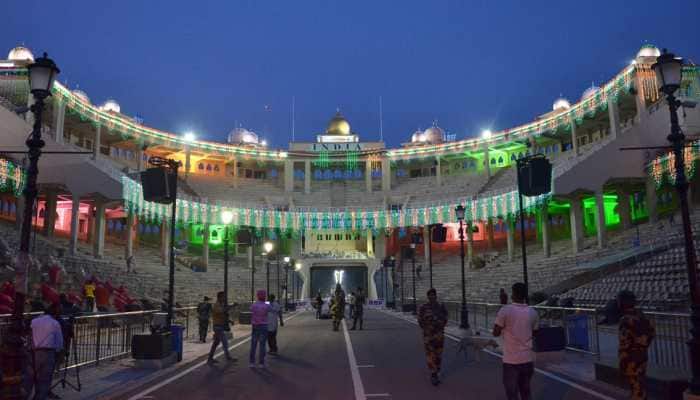 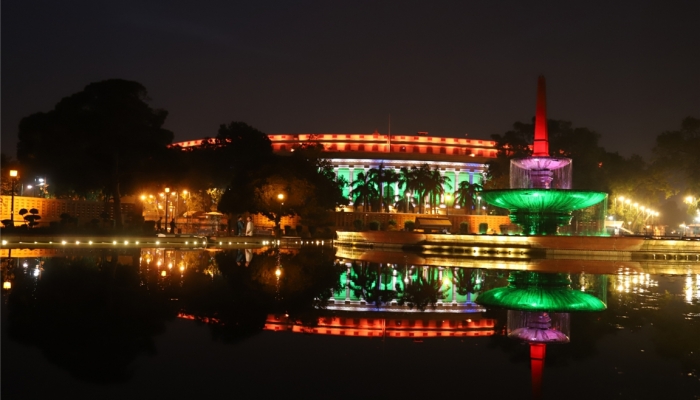 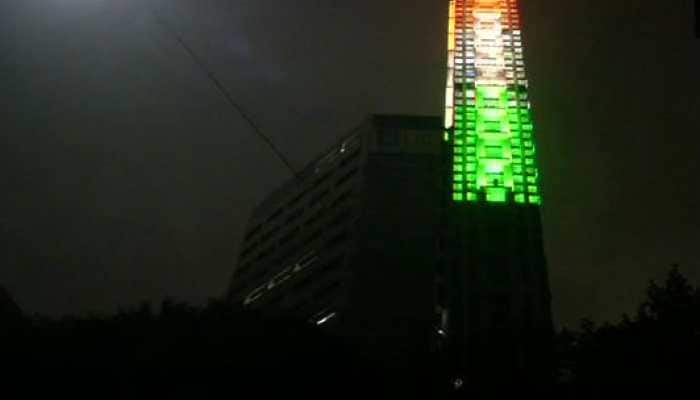 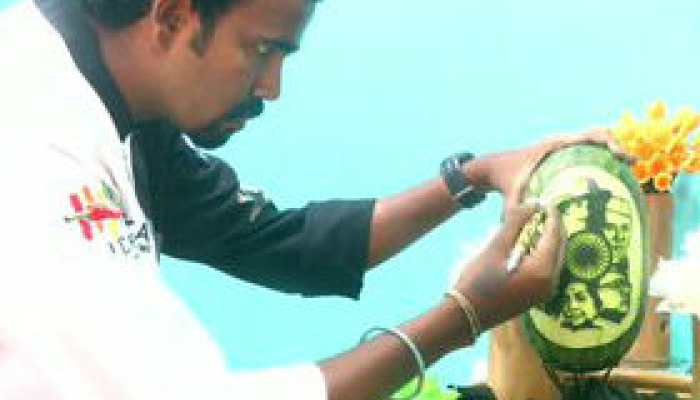 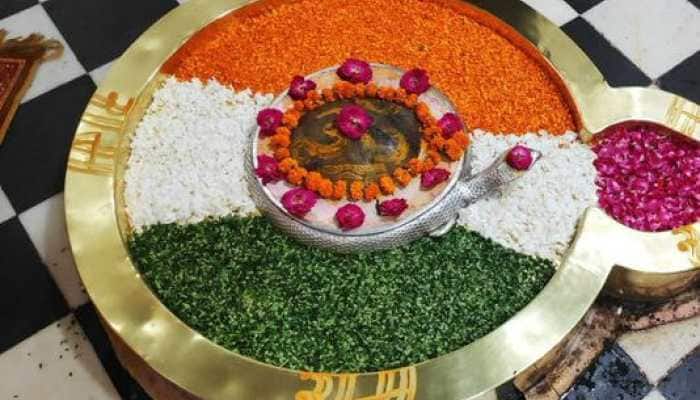