Earlier today, TMC and AAP leaders claimed that the clash between polls and Ramzan would affect the turnout of Muslim voters on booths. 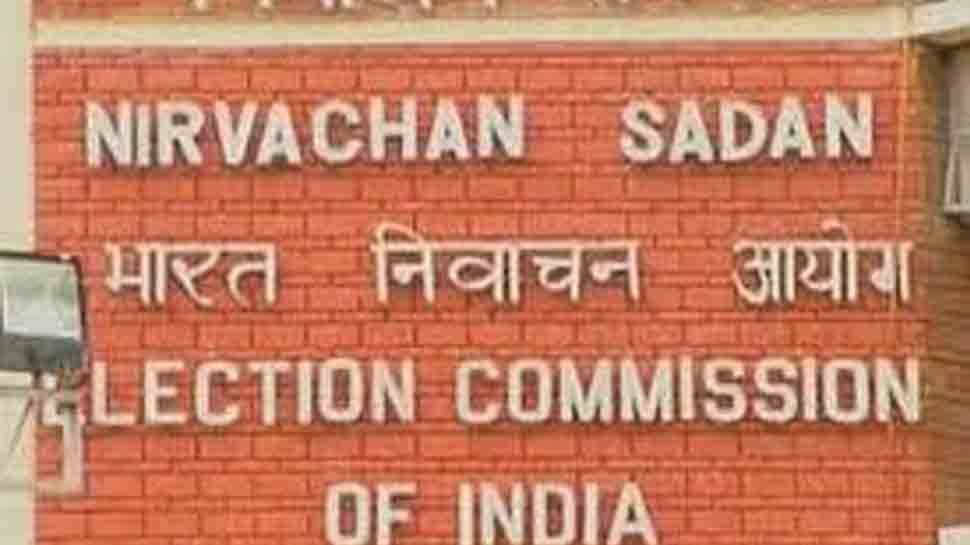 New Delhi: Amid the raging debate over the clash of Lok Sabha poll dates with Muslim holy month of Ramzan, the Election Commission of India (ECI) on Monday said that it could not exclude an entire month from the schedule and took care of main festivals and Fridays.

Earlier today, TMC and AAP leaders claimed that the clash between polls and Ramzan would affect the turnout of Muslim voters on booths.

Leaders of the Trinamool Congress (TMC) and the Aam Aadmi Party (AAP) are among those who have claimed that holding elections during Ramzan will inconvenience Muslims and help the BJP as the community is largely seen to be backing the opposition parties against the ruling alliance.

BJP spokesperson Shahnawaz Hussain pointed out that Navratas, when many Hindus observe fast, will also fall during the elections.

"Muslims do not observe roza by not doing their work. Islam also does not ask us to stop our work for worship. It is not that people who have jobs do not attend them during Ramzan. They keep roza and do their work as well. Creating such a controversy is unfortunate," he said.

People who want to divide the country on communal lines are causing controversy over it deliberately, Hussain added.

The BJP leader noted that the Lok Sabha by-poll in Kairana in 2018 was held during Ramzan. The saffron party had lost the seat to the united opposition.

AAP leader Amanatullah Khan had tweeted Sunday that elections will be held in Delhi on May 12, when Muslims will be observing Ramzan. "There will be less polling among Muslims, and it will directly benefit the BJP," he had said.

Some leaders of the ruling Trinamool Congress in West Bengal had also spoken on similar lines.