The flight to Kochi will take off from Abu Dhabi at 4.15 pm and reach the destination at 9.40 pm, while the other to Kozhikode is scheduled for departure from Dubai at5 pm and arrive at 10.40 pm, official sources said. 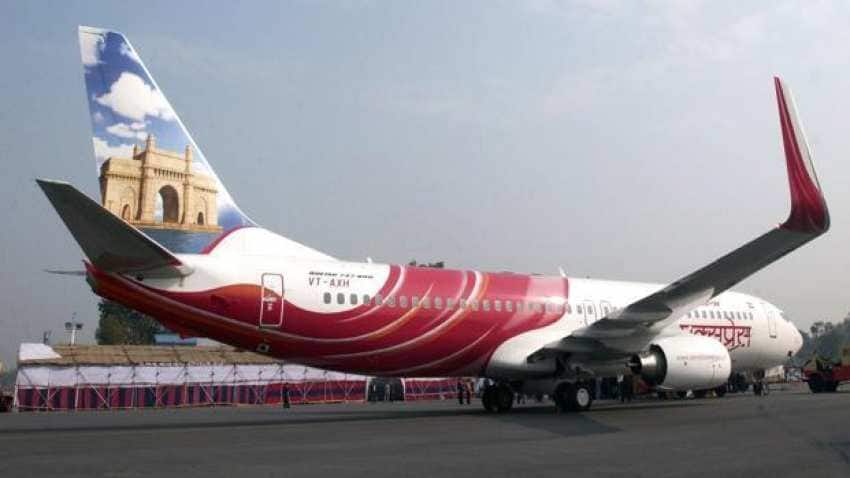 Kochi/Kozhikode: Two Air India Express flights left Kerala for the United Arab Emirates on Thursday as India set in motion the exercise to evacuate its citizens stranded in the Gulf region due to the COVID-19 lockdown. At least 340 passengers, mostly Keralites, including pregnant women, infants, and those with medical emergencies, will be among those to be brought back from Abu Dhabi and Dubai onboard the two flights, expected to return to Kochi and Kozhikode airports in the state late Thursday night.

The flight to Kochi will take off from Abu Dhabi at 4.15 pm and reach the destination at 9.40 pm, while the other to Kozhikode is scheduled for departure from Dubai at5 pm and arrive at 10.40 pm, official sources said.

In addition to the air evacuation, three naval ships, left for Maldives and UAE on Tuesday to bring back Indian citizens. State Chief Secretary Tom Jose said only COVID-19 negative patients will be boarding the flights and still the returnees, barring pregnant women and children and elders, will be under institutional quarantine for seven days.

Those under quarantine arranged by the government at various places, including hotels, would be screened after seven days and will be allowed to go for home quarantine if they did not test positive, he told reporters in Thiruvananthapuram.

"We have clarified everything with the Ministry of Home Affairs. The MHA asked for 14 days quarantine. Only those who have tested negative for COVID-19 will be allowed to board the flight and reach the state," he said.

In the first five days, at least 2,000 odd people from various Gulf nations, home to lakhs of expatriates from Kerala, will arrive at the four international airports at Kannur, Kozhikode, Kochi and Thiruvananthapuram on board 13 flights. All arrangements, including accommodation for quarantine and thermal screening at airports, have been made.

Eight aircraft, 60 pilots, and 120 cabin crew would be utilised for the first phase of the evacuation, official sources said.

Twelve airline staff, including four pilots, have been given training by doctors and nurses on the steps to be taken while donning and doffing personal protective equipment (PPE) suits, infection control practices to be followed in-flight, and also the management of anticipated health emergencies during the journey.

Arrangements have been made with the central warehousing corporation for disinfecting the aircraft and its employees are given a special pass for access to the airports.

The Kerala State Road Transport Corporation (KSRTC) has kept ready buses for transporting the expatriates who land at the airports in the state. Taxis have also been arranged for those who need cars, the Transport Ministry said.

The government is keen that there is no big spike in the COVID-19 cases with the return of the expatriates to the state, which has so far made good progress in containing the spread of the disease and effective treatment of patients.

According to the medical bulletin issued on Wednesday, the total number of COVID-19 cases in the state stood at 502 with only 30 active cases.