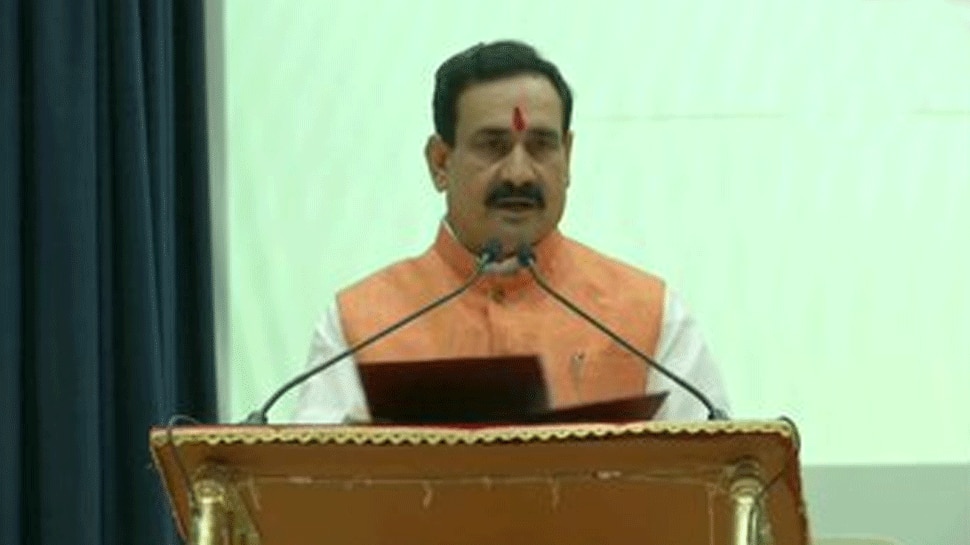 Bhopal: Almost a month after Shivraj Singh Chouhan swore-in as the Chief Minister of Madhya Pradesh, the much-awaited expansion of the single-member state cabinet took place on Tuesday (April 21). At least five lawmakers today took oath in the presence of Governor Lalji Tandon in the first Cabinet expansion under the new BJP government.

The next Cabinet expansion is likely to take place following the Rajya Sabha elections towards the latter half of this year.

On March 23, Chouhan took oath as the Chief Minister of Madhya Pradesh for the fourth time after the Kamal Nath government collapsed following the resignation of 22 rebel Congress MLAs.

BJP had lost the 2018 assembly election in the state to Congress after having governed the state for three consecutive terms. Shivraj Singh Chouhan served as the Chief Minister of Madhya Pradesh for 13 of 15 years.