Experts ask India to revise ‘One China’ policy, urges it to consider these five points immediately

Experts on China affairs believe that the time has come when India needs to change its foreign policy regarding China. 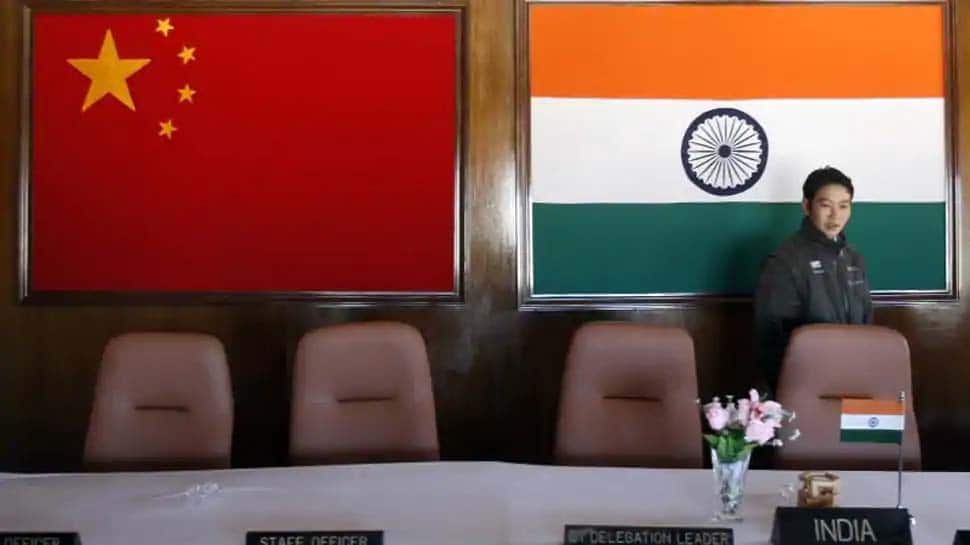 While there is increasing pressure on the Indian government to take action against China, demonstrations are being held in different parts of the country on the boycott of Chinese goods. Prime Minister Narendra Modi has decided to convene an all-party virtual meet on June 19 to discuss the situation on the India-China border, besides giving a clear message that the sacrifice of Indian soldiers killed in the Galwan Valley clash in Ladakh will not go in vain.

Experts on China affairs believe that the time has come when India needs to change its foreign policy regarding China and India should rethink and revise its ‘One China’ policy and exploit the geographic, ethnic, and economic fault lines of China such as Hong Kong, Taiwan, Tibet, and Xinjiang.

As per experts, there are five points which need to be considered immediately:

2) Expand relations with Taiwan since Taiwan is an economic and technology superpower,

3) Need to derecognize annexation of Tibet and Turkestan,

5) Go for strategic defence alliance with Japan, Australia, and Vietnam.

Former Deputy National Security Advisor Arvind Gupta has expressed his concerns that India is not taking a dynamic approach and have not moved very much in revising policy and taking forward. During a webinar recently organized by Law and Society Alliance and Defence, he suggested that India should be supporting the effort of the Tibetans to have self-rule and should give the Dalai Lama more recognition and position in diplomatic engagements, apart from visibility in India’s political circles.

Along with this, India must begin economic and technological engagements with Taiwan, besides supporting it politically. He also recommended garnering India’s support to the democratic movement in Hong Kong, even if India doesn't join the western countries’ joint efforts at isolating China in geopolitics. He also recommended Indian support to the voices against human rights violations in Xinjiang at global fora.

India has been accused of capitulating to China pressure and have denied visa to Uighur activists. In 2016 India had cancelled a visa granted to prominent Uyghur activist Dolkun Isa to attend a conference in Dharamsala after angry protests from China.

When China itself doesn't adhere 'One India' policy and lays claim on Arunachal Pradesh and simultaneously is involved in carrying out activities in Pakistan-occupied Kashmir (PoK), which is part of India, then why is India apprehensive about having relations with a country like Taiwan.

"This pic from Taiwan News is a good starting point for seriously considering #JunkOneChinaPolicy. Maybe we need to start trending this hashtag to make the GOI rethink its China policy," tweeted Sushant Sareen, senior fellow ORF.

Taiwan complains against China for stepping up military activities in recent months and violating its sovereignty. China's air force jets regularly violate its air space and each time is chased off by Taiwanese jets.