The forensic team and bomb disposal squad reached the spot where the blast took place at Jammu airport's technical area. 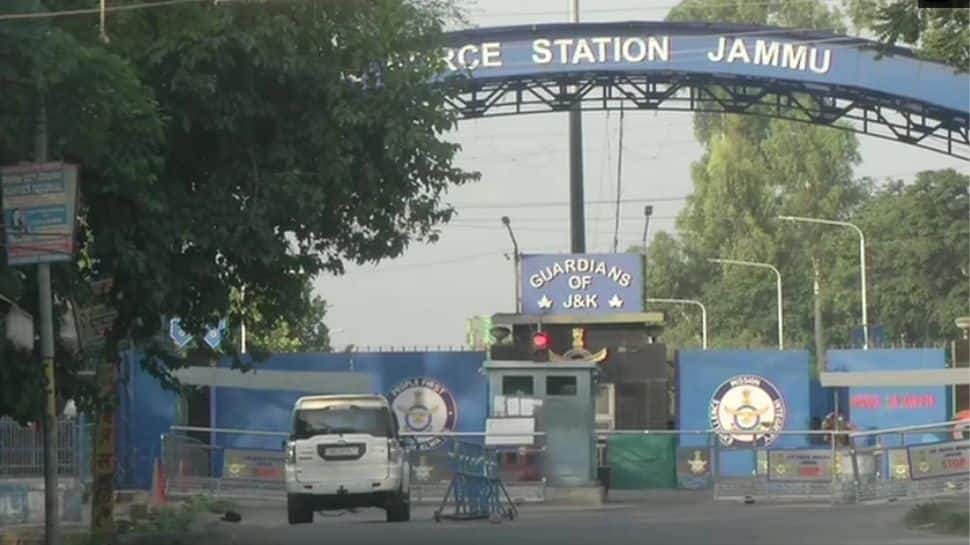 New Delhi:  Two explosions took place in the technical area of Jammu Air Force station on the intervening night of June 26-27. The forensic team and bomb disposal squad reached the spot where the blasts took place. The explosions, which took place around 1.45 am, were heard within a gap of five minutes, PTI reported.

There was no damage to any equipment. Investigation is in progress along with civil agencies.

The first blast ripped off the roof of a building at the technical area of the airport manned by the Air Force while the second one occurred on the ground. The police were also rushed to the explosion site.

"There were reports of an explosion inside Air Force Station Jammu. There is no injury to any personnel or any damage to any equipment. Investigation is on and further details are awaited,"  a defence spokesperson was quoted as saying by the news agency.

Citing sources, PTI reported that a high-level meeting was underway at the Air Force station with senior police and Indian Air Force officials in attendance.

The area was sealed by security forces within minutes, the officials said. No immediate casualties were reported.

Efforts on to vaccinate India's adult population against COVID-19 by December 31: Centre to Supreme Court