Far lesser incidents of terrorism than prior to 2014: Nirmala Sitharaman

"I can't tell you in terms of ratio. If I can look at the span ...Compared to before 2014, terrorism is far lesser now in the last five years," Sitharaman said. 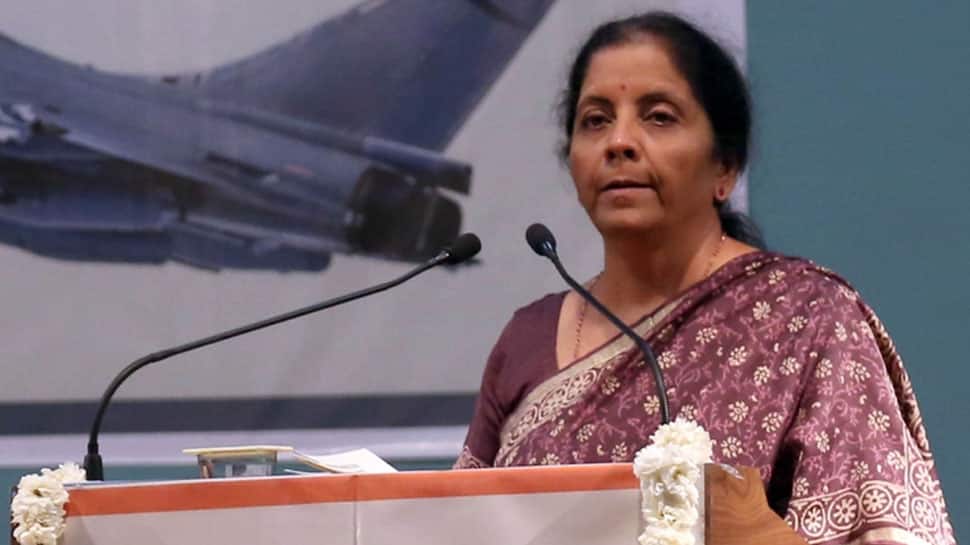 Bengaluru: Defence Minister Nirmala Sitharaman on Sunday said the Pulwama terror attack, in which 40 CRPF jawans were killed, should not have occurred, but that government's efforts to thwart several attacks had resulted in far lesser terror incidents in the last five years than before 2014.

"I can't tell you in terms of ratio. If I can look at the span ...Compared to before 2014, terrorism is far lesser now in the last five years," Sitharaman said.

Addressing a gathering at an interactive event organised by theThinkers Forum, the minister said she was mocked at after the terror attacks at Uri, Pathankot and Pulwama, but claimed that compared to the UPA era, other than incidents in Jammu and Kashmir, there was peace in the rest of the country.

Asked by a participant on why India cannot respond to the Pulwama terror attack in the way the U.S. Did when it went after Osama bin Laden in Pakistan, she said the anger over the matter and on why India could not take similar action, "all that is well absorbed, well received and well registered."

Quoting the Prime Minister, she said he had stated that the sacrifice of the jawans would not go waste and those who are responsible, directly or indirectly for it, would have to pay a heavy price.

Sitharaman chose not to answer a query on abolishing Article 370 in Jammu and Kashmir, but pointed out that the union government's approach in dealing with separatists in the state was to undertake "constructive, progressive work" to benefit all people and at the same time, not give any special treatment to those who speak against the country.