Mishra had been suffering from cancer and other medical ailments for which he had been receiving treatment at a Delhi hospital. 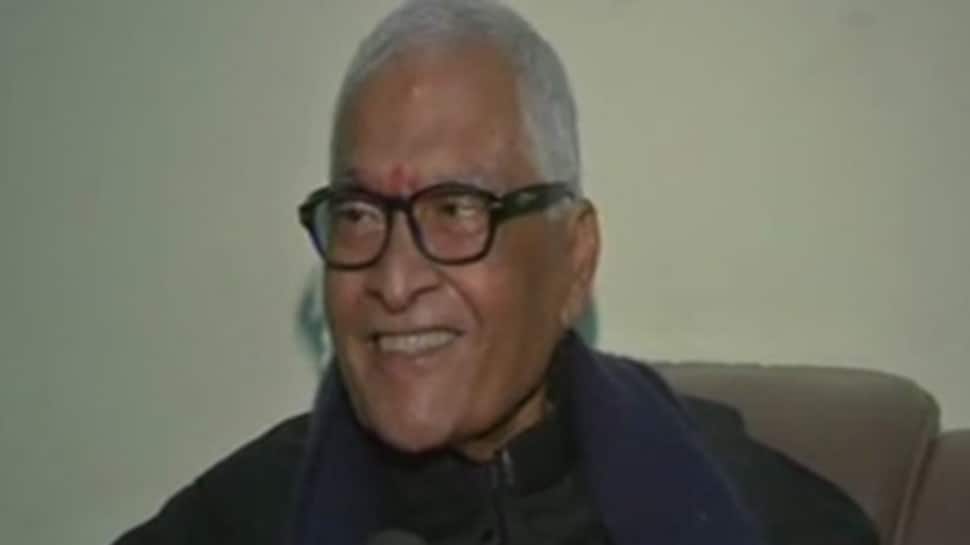 Mishra had been suffering from cancer and other medical ailments for which he had been receiving treatment at a Delhi hospital. He is survived by his son Nitish Mishra who is also a politician.

A powerful figure for the Congress in Bihar politics in the 1970s and 1980s, Mishra first became CM in 1975 and then returned to office in 1980 and in 1989. He would go on to part ways with Congress in the ensuing years, first joining Nationalist Congress Party and then Janata Dal (United).

Born in 1937, Mishra was a professor in Economics at Bihar University before joining active politics. He is often remembered for his two-hour-long speech in Bihar Assembly in 1983 when he took several digs at the then central government.

Mishra's death has cast a deep gloom in Bihar politics with CM Nitish Kumar expressing his sorrow. He has also declared a three-day state mourning and has said that Mishra will be cremated with full state honours.