The former National Security Advisor (NSA) and Governor of West Bengal MK Narayanan warned over the misuse of Aadhar information in the wake of increased cyber attacks in India. 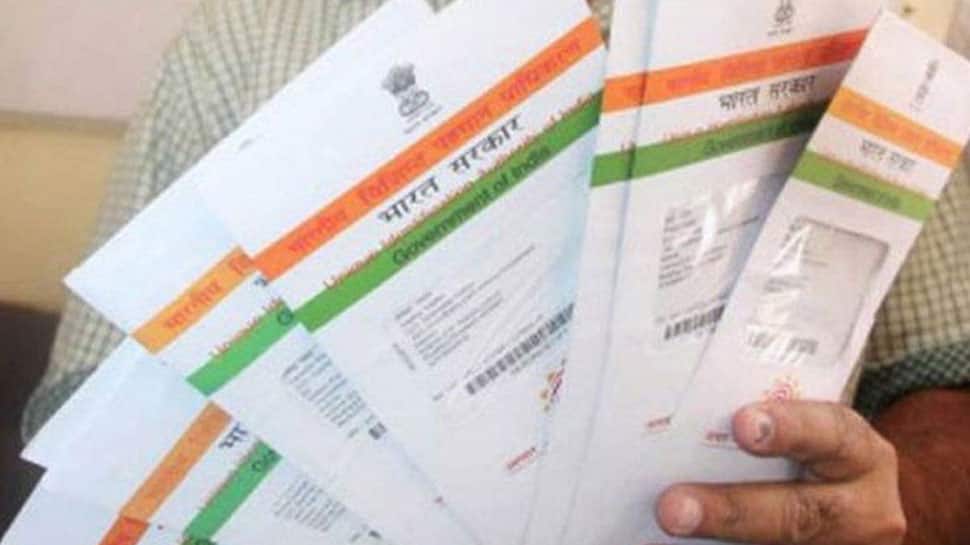 The former National Security Advisor (NSA) and Governor of West Bengal MK Narayanan warned over the misuse of Aadhar information in the wake of increased cyber attacks in India.

“India is on a threshold of a digital age, and the use of Aadhar Cards is becoming ubiquitous. The danger is that not only it is becoming easier and easier to mask an identity online, buy as I mentioned earlier, once the code used in Malware comes into the open market, but it can also be bought and repurposed by Hackers and the Nation States across the world. To deal with the new wave of cyber warfare, we need to marshal both defensive and offensive capabilities,” Narayanan said.

Narayanan was speaking at a panel discussion organised by the Bengal Chamber Commerce & Industry and CENERS-K: Cyber Terrorism & The Economy: A Gathering Storm. However, Narayanan later changed his stand on Aadhar information misuse while speaking to this correspondent and said, “Perhaps, Aadhar is safe.”

He highlighted that India is listed among the top nations affected by cyber attacks. “We are in the early stages of the Fourth Industrial Revolution. India is ranked among the top five nations affected by complex cyber attacks. Businesses in India are among the largest victims of targeted attacks specially Ransomware. As we enter the Internet of Things period, our problems will further multiply."

This apart, he pointed out that countries like China, Russia, US, and Israel were involved in launching cyber attacks against other countries to advance their strategic and security requirements.

“None of the major countries acknowledge their role in carrying out such attacks. Russia’s alleged involvement in the US Presidential Elections in 2016 is now public knowledge. It was previously suspected of carrying out dedicated denial of service attack on critical infrastructure in Estonia. China has so far been publicly accused of employing cyber espionage mainly for obtaining sensitive commercial information, but Intelligence agencies believe that they are actively involved in the game of cyber espionage to obtain strategic information as well,” he said.

“To this say, the countries responsible for the Stuxnet Worm which undermined Iran’s Nuclear programme have not been publicly mentioned, though it is widely believed that the US and Israel collaborated in this attack," he added.