From spouse not taking bath to being perfect: 5 outlandish reasons for seeking divorce in India!

Marriage is complicated and sometimes, it's difficult to understand why a partnership didn't work. But then there are times when it's difficult to make sense of the reason given for seeking a divorce - read on to find out some of the strange reasons that couples across India used to seek divorce.

My husband is bald. My wife doesn't take bath daily. My husband loves me too much... these are not mere complaints, regrets or observations by couples. These are real reasons used by women and men in India, while seeking divorce from their spouses, in courts across the country.
Marriages might be made in heaven, but when it comes to making them work, it's up to couples right here on earth! While parting ways sometimes is the only - often right - way left, divorces have been and continue to be sought for strange reasons too.
Here we list five instances when divorces were sought in India in recent times for reasons which were often flimsy, at times bizarre.

Wife doesn't take bathe daily
A man from Aligarh reportedly sought divorce from his wife as she does not bathe daily. When the wife filed a complaint with the women protection cell looking to save her marriage, the issue came to light. Reportedly the issue of not taking daily baths led to verbal spats, with the man finally wanting to part ways with his wife. They also have a child, as per media reports.
“A woman gave us a written complaint stating that her husband has given her triple talaq on the pretext of not bathing every day. We are providing counselling to the couple and their parents to save their marriage,” News 18 quoted a counsellor working with the Women Protection Cell as saying.

Wife didn't reveal about periods on wedding day
Menstruation remains a taboo in India even in 21st century. In an incident that clearly reveals the extent to which people believe in superstitions, a Vadodara-based professional said this he and his mother were shocked to discover that his wife had periods on the wedding day. The man reportedly said that their 'faith was violated' over the issue. While other reasons were given for discord too, but this reason given by an educated man who married a teacher is definitely worrying.

Husband loves me too much, we do not fight
Is there something like too much love? It seems so! According to a report in Hindi daily Dainik Jagran, a UP woman said she could not deal with her husband's "too much" love for her! When the event came to light last year, the woman was married for18 months and she reportedly said she was "fed up" because she didn't have a single fight with her husband! Her husband also shared household chores, the affronted woman said. "Whenever I make a mistake, he always forgives me for that. I wanted to argue with him," she said, as quoted by India Today. Naturally, the Sharia court in Sambhal was left baffled with the woman's complaint! 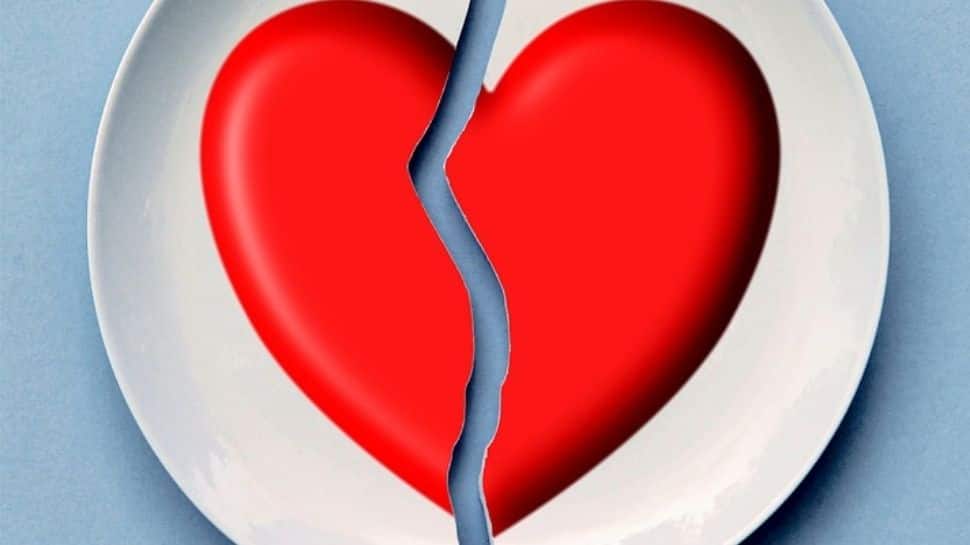 Want to stay with PUBG partner and play game

Online gaming addiction can lead to major issues and in this instance, a young woman, 19, from Ahmedabad wanted to divorce her husband, because of her PUBG addiction. The woman, whose child at the time of the incident was one year old, wanted to separate from her husband as he didn't let her play PUBG as much as she wanted. Even her parents were not happy with her addiction and took away her phone when she went to them.
The case came to light when she called the 181 Abhayam women helpline seeking help to get divorce. "The girl called 181 and told us that she wants to be at a women's observation home as it is not working out with her husband nor she wanted to go to her parents' home as they had taken away her cell phone," Falguni Patel, Coordinator at Abhayam said. She added, "When we told her that she won't be allowed to use her phone or to go out from observation home since it is supposed to be for the protection of women, she dropped the idea. Then she sought help to reach her friend, who she revealed much later during the counselling session, was her PUBG gaming partner whom she came into contact while playing the game."
(With IANS inputs)

It's embarrassing, husband is bald
In a situation that seems to have come straight out from the Ayushman Khurana-starrer movie Bala, a woman from Uttar Pradesh earlier this year sought divorce in a family court from her husband for hiding his baldness from her prior to marriage. The couple got married in 2020 and the man used to wear a wig, the woman claimed till she finally discovered his baldness. “I feel embarrassed in front of my friends and relatives many times. It is difficult for me to live with him anymore," she said, the New Indian Express reported.