Gangster Vikas Dubey, aides deleted all data from mobile phones before getting arrested by police

Vikas Dubey, who was on the run for almost a week after the Bikru village ambush, in which eight police personnel lost their lives, was killed by Uttar Pradesh STF during an encounter on July 10 morning. 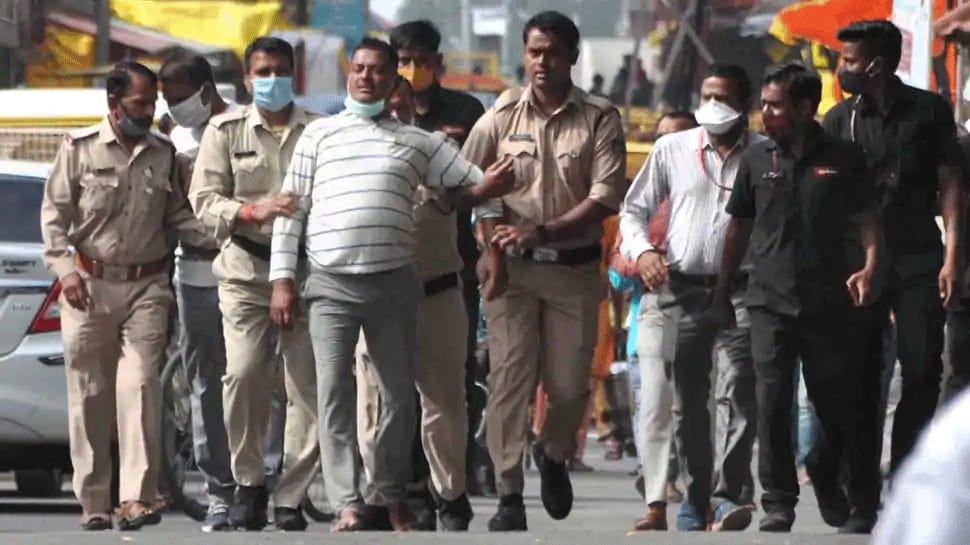 Vikas Dubey, who was on the run for almost a week after the Bikru village ambush, in which eight police personnel lost their lives, was killed by Uttar Pradesh STF during an encounter on July 10 morning.

It is to be noted that the mobile phones of many of those accused in the Bikru ambush has not been recovered by the police yet. The police suspect that either the accomplice broke their mobile phone or hid it somewhere before they were nabbed by the police.

According to the police, most of the mobile phones, which were recovered by the police, did not have any call details, contact list, photos among other data. A team of experts have been formed to retrieve the lost data with the help of ethical hackers.

Apart from this, help of technicians who work for Agra and Lucknow Police is also being taken.

Reportedly, some of the mobile phones are said to be carrying voice recordings dated July 3, the day when a team of police personnel conducted a raid at Dubey's Bikru residence to arrest him. The data once retrieved will be included as documents in the case.

In a related development, the Special Investigation Team (SIT) probing the Kanpur encounter case, in which 8 police personnel were killed when they went to arrest Dubey at his residence, will record statements of people regarding the case from today till July 25, according to government sources.

Statements will be recorded at nine points on which the investigation is underway and anyone with information regarding the case can contact the SIT, government sources said.

The SIT has been asked to submit its report to the state's Chief Minister by July 31.

Vikas Dubey was arrested by the Madhya Pradesh Police in Ujjain on July 9. He was on the run and had come to the city to offer prayers at the Mahakal temple. He was killed in an encounter with Uttar Pradesh Police on July 10 after he 'attempted to flee'.

The gangster was the main accused in the encounter that took place in Bikru village in Chaubeypur area of Kanpur, in which a group of assailants opened fire on a police team, which had gone to arrest him.