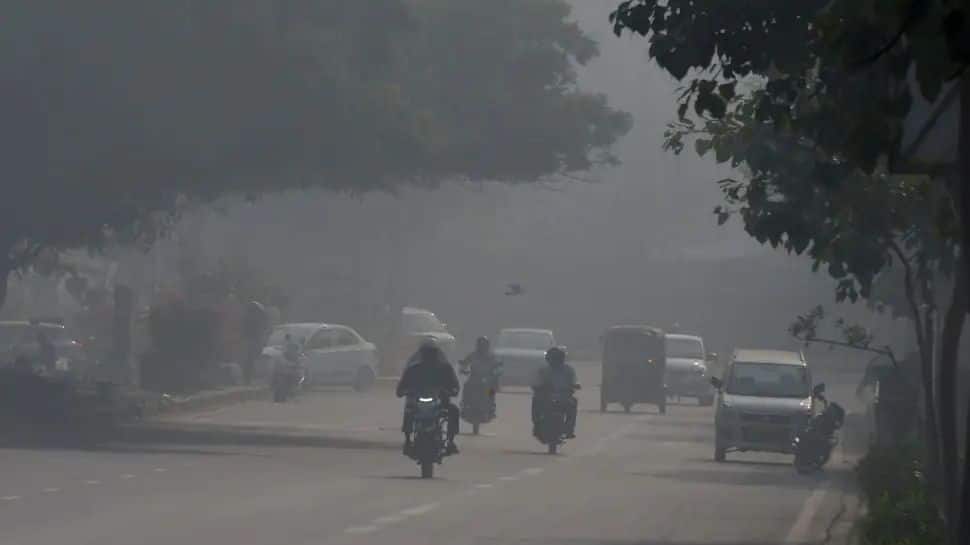 Ghaziabad: Penalties are being levied as part of the Graded Response Action Plan (GRAP) measures to curb pollution levels in Ghaziabad, officials said on Tuesday.

The district administration has been following the orders of a committee constituted by the Commission for Air Quality Management (CAQM) in the National Capital Region and its adjoining areas, District Information Officer Rakesh Chauhan said.

Keeping in view the adverse meteorological conditions prevailing in NCR and worsening air quality index (AQI), fines are being slapped on Ghaziabad Nagar Nigam, including 17 polluting establishments like builders, shopping malls and hospitals.

The National Green Tribunal (NGT) has passed an order after a writ petition filed by environmental protection committees. The polluting establishments were identified by Uttar Pradesh Pollution Control Board (UPPCB) during its surprise raids.

Following the orders of the district magistrate and the report of UPPCB, Sub-Divisional Magistrate (Sadar) Vinay Singh has issued recovery orders.

The revenue department would recover the fine from the errant institutions which are responsible for the deteriorating pollution levels, DIO Chauhan said.