Go and sit in one corner of the court: CJI Gogoi lashes out at ex-CBI chief Nageshwar Rao, holds him guilty of contempt in Muzaffarpur case

The CJI said that in the last 20 years of his career as a judge, he had never invoked contempt powers but this is 'brazen'. 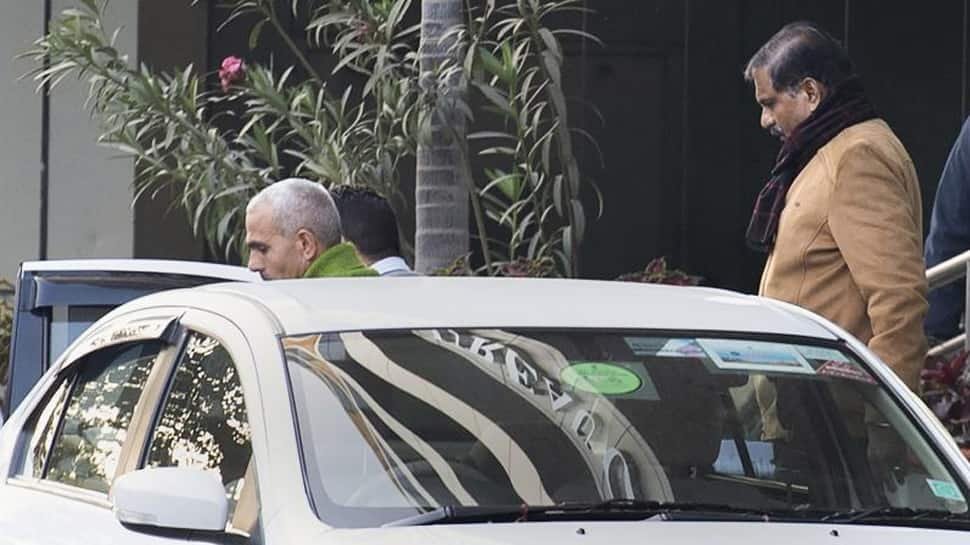 NEW DELHI: The Supreme Court on Tuesday lashed out at former interim director of the Central Bureau of Investigation M Nageswara Rao for not following orders and held him guilty of contempt of court. Calling it a brazen act, Chief Justice of India Ranjan Gogoi asked the ex-CBI chief to shit in one corner of the court till it rises. "Please go and sit in one corner of the court," the bench headed by the CJI said.

The CJI said that in the last 20 years of his career as a judge, he had never invoked contempt powers but this is 'brazen'.

Along with Rao, the punishment to spend the day in court has also been given to Director of Prosecution (DoP) of the agency S Bhasu Ram. The bench led by the CJI and also comprising of Justice L Nageswara Rao and Justice Sanjiv Khanna also fined them Rs 1 lakh each.

The judges noted that on 18 January 2019 when Sharma was relieved, Rao was aware of the court's direction that a CBI officer cannot be transferred without its consent. However, on the same day, he signed a draft order sent by DoPT relieving Sharma from the CBI without satisfying whether the top court had been taken into confidence.

"If this is not contempt of court then what is," the SC said while hearing the contempt notice against the ex-CBI interim chief.

Sharma, who was heading the investigating team probing the Muzaffarpur shelter home horror, had said that he could not be shunted out as the CBI needed to take the court`s permission.

Rao had earlier apologised in court for his action and accepted that he had committed a 'mistake' in transferring the joint director. He also added that he had no intention to circumvent its orders and prayed for an unconditional and unqualified apology by the court.