Weather conditions in many places in the northwest plains in Haryana were as cold as hill stations during the weekends. 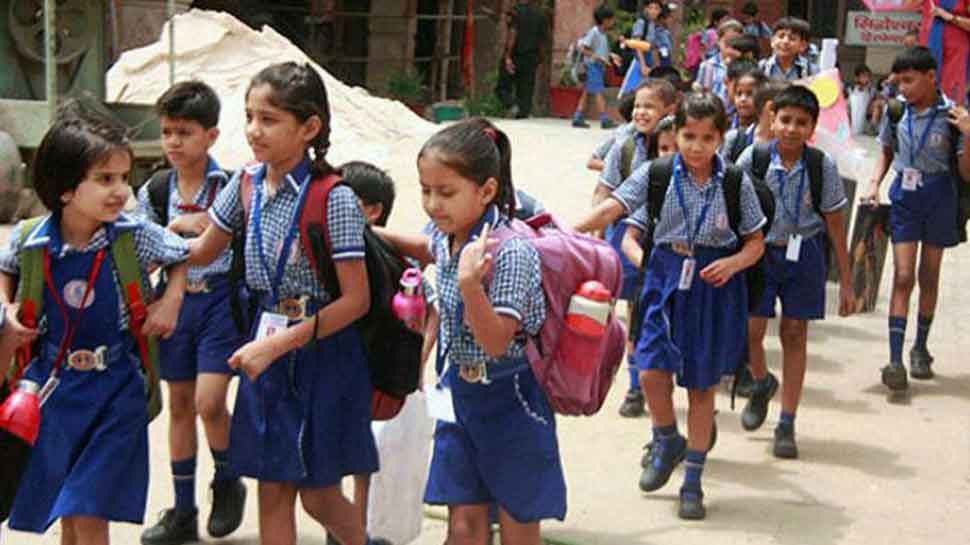 New Delhi: In view of the prevailing harsh weather conditions, all schools in Haryana will remain closed from December 30 to January 15. The Haryana government has declared a two day off, i.e. on December 30 and 31 due to cold wave conditions.

And from January 1- 15, there will be a regular winter holiday in the schools. Hence, the schools in the state will reopen on January 16, a government spokesperson said.

“Due to intense cold wave in the state/region government has declared holiday on  December 30 and 31 in all the private and government schools in the State… These orders be strictly adhered to,” a circular from Haryana Government’s Directorate of School Education said on Sunday. The circular added that the schools would reopen on January 16 after the winter break.

Weather conditions in many places in the northwest plains in Haryana were as cold as hill stations during the weekends. Hisar and Narnaul shivered at a minimum of 0.2 degree Celsius and 0.5 degree Celsius, respectively. Karnal and Gurugram with 1.5 degrees Celsius and 2.4 degrees Celsius as the minimum were not far behind. Rohtak and Sirsa saw a low of 1.8 degrees and 2 degrees, respectively.

However, there was some relief at many places from the dense fog that engulfed the region. Minimum temperatures at most places were between 0.2 degrees to 5.6 degrees.

According to Met department officials, there are chances of light rain at several places that results in clearing of skies from cloudy formations.

In Punjab and Haryana, the prevailing maximum temperatures were three-10 notches below the normal.