Prime Minister Narendra Modi started Sunday's address by thanking the nation for voting him to the second term in office. 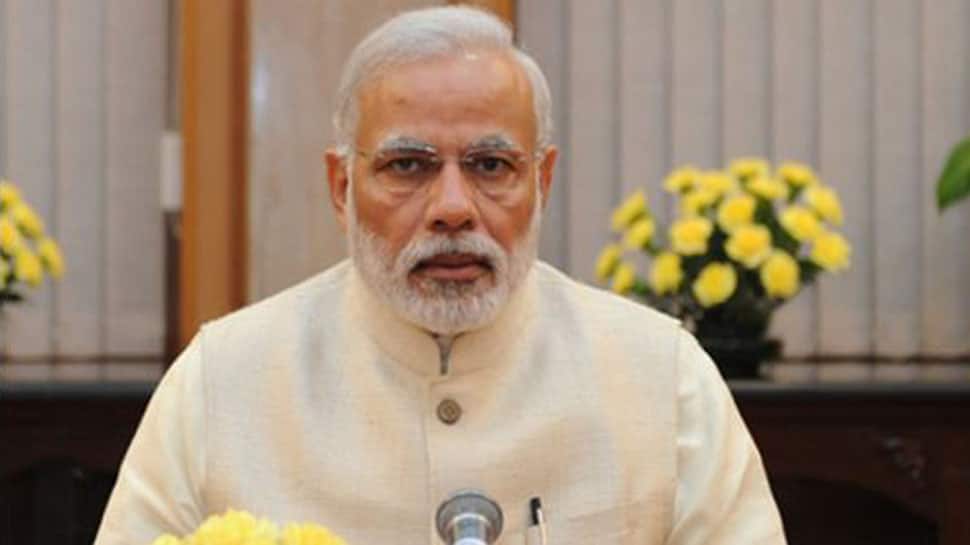 NEW DELHI: Prime Minister Narendra Modi on Sunday addressed his first ‘Mann ki Baat' after re-election to the top post. It may be recalled that PM Modi had suspended the monthly radio broadcast on February 24 but with a promise that he will return after becoming prime minister again.

PM Modi started Sunday's address by thanking the nation for voting him to the second term in office and said that he missed interacting with the people of the country through Mann Ki Baat.

1) I have never received a letter related to Mann Ki Baat where people are asking me for something that is for themselves. People talk about the larger interest of our nation and society.

2) When I had said in February that I will again return with Mann Ki Baat in a few months, people said I am overconfident. However, I always believed that people will vote for me.

3) Democracy is a part of our culture and ethos.

4) In the recently held Lok Sabha poll, over 61 crore voters exercised their franchise and it was the largest democratic Election ever held in the world.

5) I urge you all to talk about the books you read, on the ‘Narendra Modi Mobile App.’ Let us have discussions on the good books we read and why we liked the books.

6) The government is committed to address the water crisis prevailing in the country and a new Jalashakti Ministry has been created to tackle this matter. This will allow faster decision-making on all subjects related to water.

7) There is no fixed way to conserve water. In different parts, different methods may be adopted but the aim is the same – to conserve every drop of water.

8) My 3 requests: Appeal to all Indians, including eminent people from all walks of life to create awareness on water conservation. Share knowledge of traditional methods of water conservation. If you know about any individuals or NGOs working on water, do share about them.

9) Let us conserve every drop of water.

10) Once again, Yoga Day was celebrated across the world with fervour and enthusiasm.

One terrorist killed in encounter in Jammu and Kashmir's Budgam