Indian Railways launched 392 festival special trains from Monday till November 30 in order to take care of the rush of passengers during festive season. 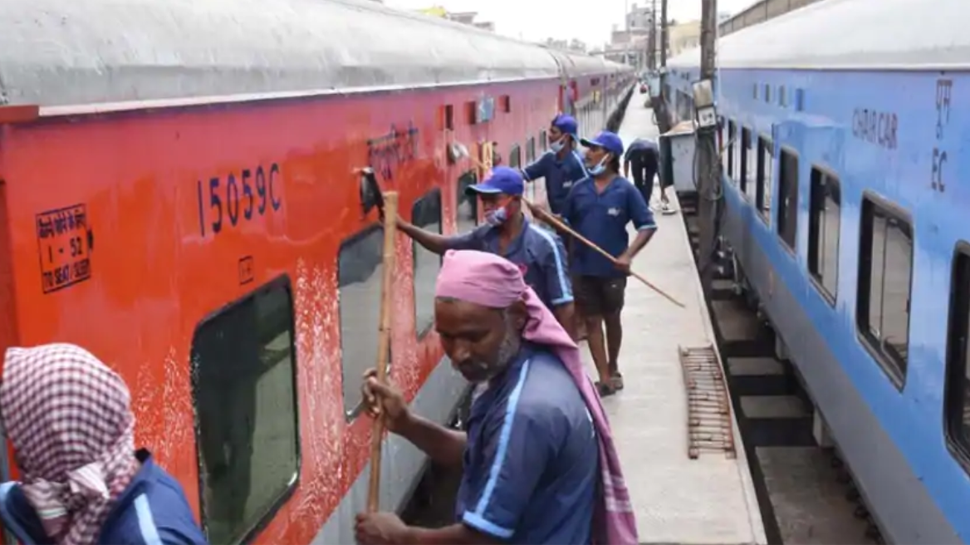 As India gets ready to celebrate Durga Puja and Diwali, the Indian Railways launched 392 festival special trains from Monday till November 30 in order to take care of the rush of passengers during the festive season. These trains will run in addition to the special trains that are already in operation across the country.

However, some media reports claimed on Wednesday (October 21) that Indian Railways has decided to hike the passenger fare during the festival season. Amid confusion over hike in rail passenger fare, the Ministry of Railways on Wednesday rejected such claims and called them ‘erroneous and misleading’.

According to Railways, the fare for special trains running during festival season and summer holiday seasons is different in comparison to the fare of trains which operate during off-seasons.

”News regarding hike in rail passenger fare during festival season is misleading & erroneous. As per rules, the fare for special trains run during peak demand seasons like the festival season, the summer holiday season is different & higher than regular mail/express time-tabled trains,” a statement from the Railways said.

The special trains will be run for destinations such as Kolkata, Patna, Varanasi, Lucknow among others to cater to the growing demand in the ensuing holiday period of Durga Puja, Dussehra, Diwali and Chhatt puja, it said. Till now, the railways has pressed into service more than 300 mail/express trains which are now running regularly across the country.

It is to be noted that the Indian Railways suspended all its regular services indefinitely on March 25 due to the coronavirus pandemic and is operating trains as per demand and necessity. The services were resumed in a staggered manner from May 1. Railways had also launched Shramik Special trains in order to help stranded migrant workers reach their home states from different parts of the country.