The Himachal Pradesh government on Friday decided to relax the corona curfew in the state and said that there will be no more requirement of RT-PCR tests for entering the state. 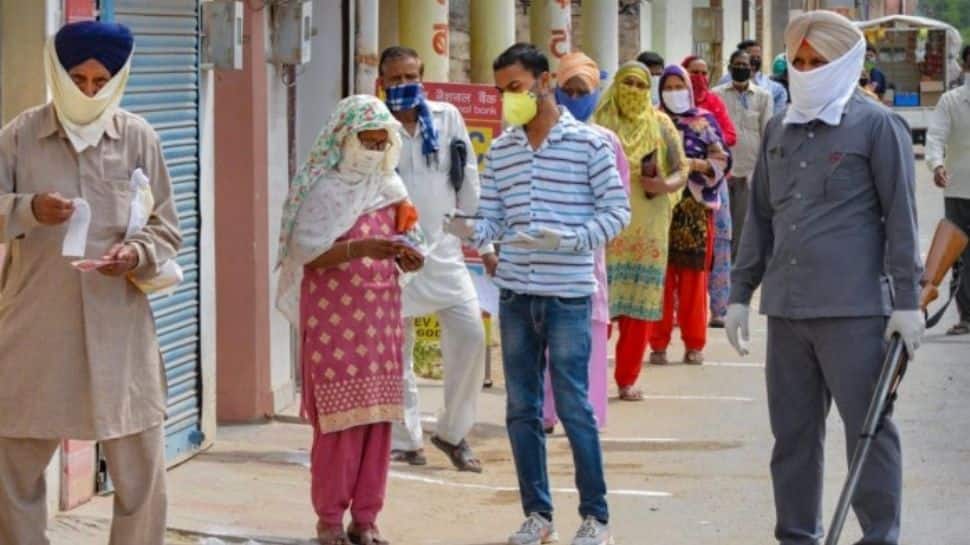 New Delhi: The Himachal Pradesh government on Friday (June 11, 2021) decided to relax the corona curfew in the state and increase shop opening timings from 9 am-5 pm from June 14. The authorities also added that the shops will remain closed on weekends.

Jai Ram Thakur-led government on Friday said that the offices in the state will be allowed to function with 50 percent capacity from Monday onwards.

The state government also decided that there will be no more requirement of RT-PCR tests for entering the state and intrastate bus service will resume with 50 percent capacity.

Himachal Pradesh Cabinet decides to increase shop opening timings from 9am-5 pm from June14 with shops remaining closed on weekends. Offices can function with 50% staff. Intrastate public transport allowed with 50% occupancy. No requirement of RT-PCR tests for entering the State.

The authorities also added that only 20 people will still be able to attend the wedding ceremony.

The state government decided to conduct the examination of final year students in the degree colleges of the state in the month of July, however, all schools in the state will remain closed till further orders.

Meanwhile, Nine more people died from COVID-19 in Himachal Pradesh on Friday, taking the death toll to 3,351, while 505 fresh cases pushed the state's infection count to 1,97,943, an official said.

According to the Health Department, the state currently has 5,879 active cases. The overall recoveries has reached 1,88,691 with 957 patients recovering from the infection in the past 24 hours, the official said.