Interestingly, the text in English was left untouched, the police said as it launched an investigation into the mater. 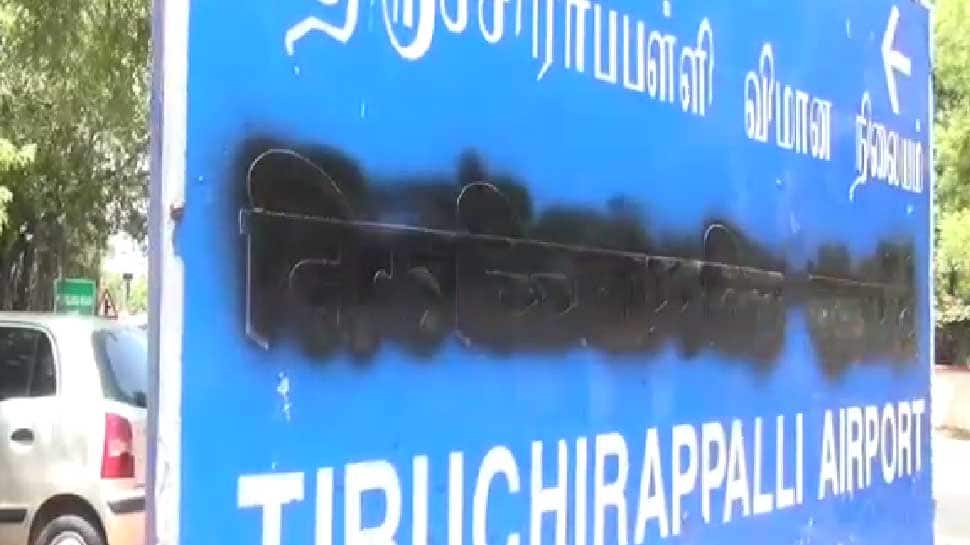 CHENNAI: Barely a week after social media and political outrage in Tamil Nadu over the alleged attempt of the newly sworn-in BJP government at the Centre to impose Hindi on non-Hindi speaking states via the draft three language policy of the MHRD, Hindi text on the signboards of various central government establishments in Tamil Nadu’s Trichy were blackened.

The matter came to light on Saturday morning and the state's police confirmed that Hindi signboards of various central government offices were smeared with black ink late on Friday.

Interestingly, the text in English was left untouched, the police said as it launched an investigation into the mater. 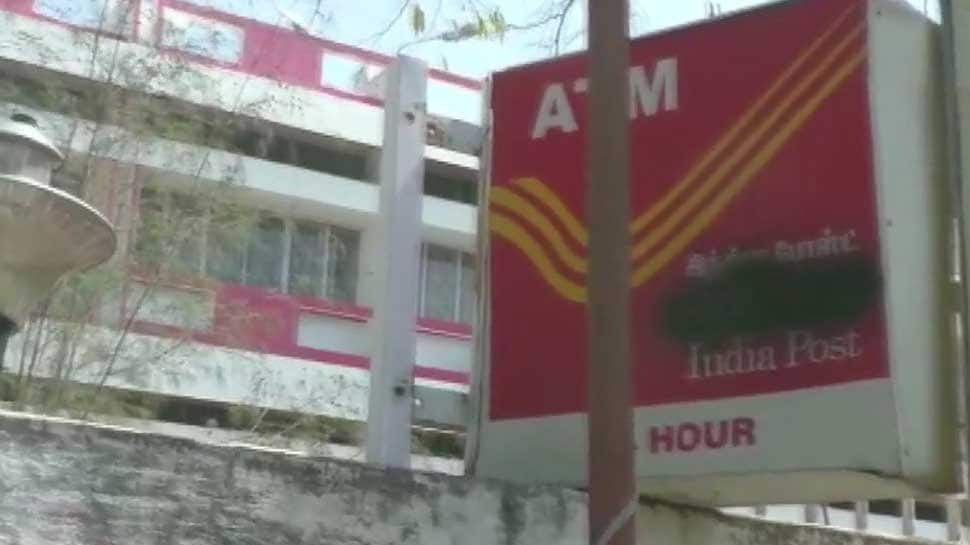 According to police, unidentified miscreants had smeared black ink on post boxes, boards at the post office, signboards that provided directions towards the Tiruchirappalli Airport and also at a board of the BSNL customer service centre.

Ever since the copies of the draft policy started doing the rounds, social media and political circles in Tamil Nadu erupted with posts against the imposition of Hindi.

Political leaders also warned of protests against the policy. 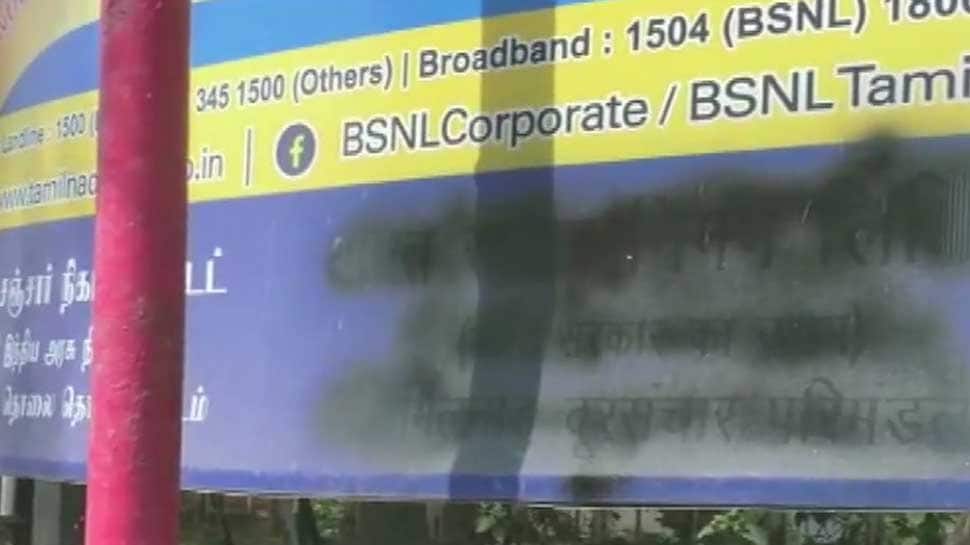 The meeting was attended by DMK MLAs, MPs and its senior leaders.

Later, Union Ministers including Prakash Javadekar and EAM S Jaishankar attempted to clarify and ease the tensions stating that the National Education Policy would be finalized only after getting feedback from the public and State Governments and eventually the Centre altered the draft education policy.

Protests and demonstrations against the imposition of Hindi aren’t new in Tamil Nadu, they date back to the pre Independence era and there we Anti-Hindi agitations in the 1930s and 1960s.

In 1967 the Dravida Munnetra Kazhagam led by Annadurai swept to power and the Congress party was defeated. Since then, the power in the Southern State has alternated between the Dravidian rivals DMK and AIADMK.

However, it is important to note that Hindi is taught in schools across Tamil Nadu and the Hindi Prachar Sabhas here have a good enrollment rate that keeps increasing year-on-year.

After no breakthrough, IAF announces Rs 5 lakh reward for info about missing aircraft AN 32