There have been five gas leak events in the past two years. IFFCO gas leak on Tuesday (December 22) has raised a number of questions on the functioning of IFFCO management. 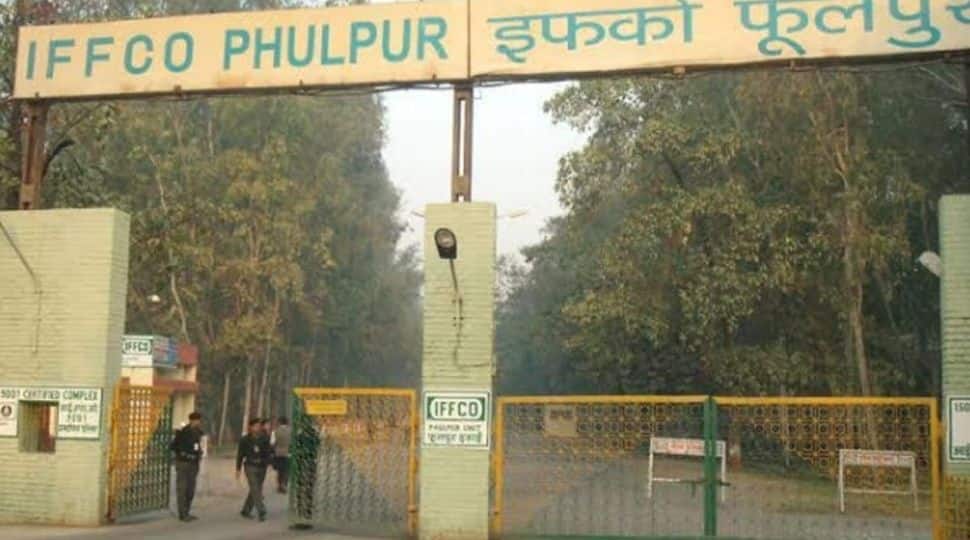 The gas leakage at the IFFCO plant in Phulpur, Prayagraj has once again brought to fore the management's failure to put in place adequate safety measures to save precious human lives in case of such unfortunate incidents.

15 officials came in contact with the toxic gas. 6 officials are in critical condition and were taken to city private hospital for treatment. Rest of the officials are getting treated at the Phullpur hospital.

Poisonous ammonia gas was reported to have leaked at the IFFCO plant. According to the reports, the gas leak took place at the plant's fertilizer production unit.

V P Singh and Abhay Nandan are the two senior IFFCO officials who lost their lives in this unfortunate incident.

The Indian Farmers Fertiliser Cooperative Limited (IFFCO) PRO, Vishwajeet Srivastava has said that strict action will be taken against the officials found guilty in the investigation.

The IFFCO Plant is situated at Phulpur, 40 km away from capital city Lucknow. The plant consists of two production units of ammonia and urea. IFFCO is an Asia-level production company. The recurring incidents of gas leakage are creating serious questions over the company's credibility.

This incident is not a new one. There have been five incident of gas leaks in the past two years and, it seems, that the IFFCO management failed to learn any lessons from them.

This has obviously several question marks over the functioning of the IFFCO plant by its management.

The ammonia gas leakage, which occurred on Tuesday (December 22) night, could have been avoided had the IFFCO management put in place some preventive measures.