The first category may comprise those countries which are troubled by the outbreak of coronavirus and hold China responsible for hiding information related to COVID-19. 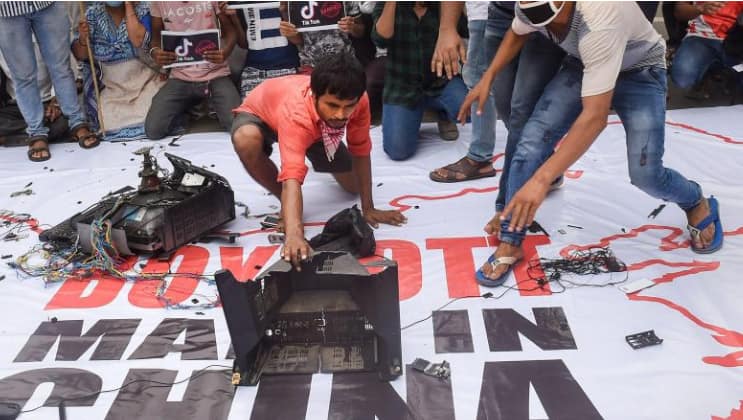 New Delhi: India has taken a strong stand against China after banning 59 Chinese mobile apps, including TikTok, UC Browser, and Cam Scanner among others, but it will have to bring other countries along to give a befitting reply to its Asian rival on every front. Since the boycott of China in the country is not enough, India needs to form an international alliance of like-minded countries against the Communist nation.

The alliance can be divided into three categories of like-minded countries with common interests. The first category may comprise those countries which are troubled by the outbreak of coronavirus and hold China responsible for hiding information related to COVID-19. Such countries may seek compensation from China or want global action against China for spreading the deadly virus. In this block, countries like America, Australia, Britain, Germany, Japan, and Canada can be counted.

Last month, more than 100 countries introduced a proposal in the World Health Organization (WHO) seeking an investigation to find out where did the coronavirus spread. It is evident that most countries of the world are angry with China in this matter. 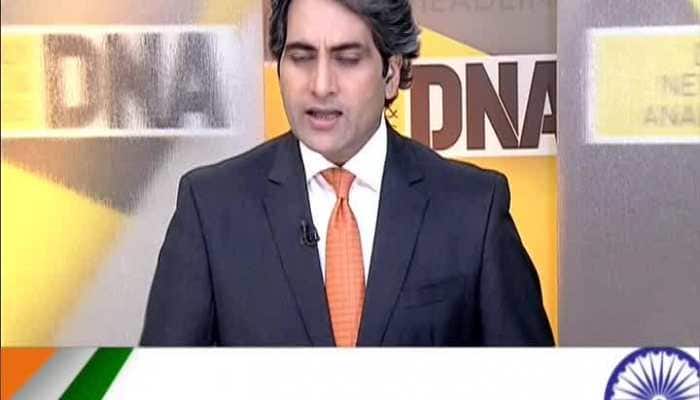 Other countries can also be included in this category, as they are falling victim to China's economic expansionism in the COVID-19 era. These countries have alleged that in the wake of the coronavirus outbreak, their economies have already weakened, and taking advantage of the situation, China is aggressively trying to buy their companies which have become financially weak.

Italy, Spain, and Germany are among such nations that have made several changes in their foreign investment rules to curb China's economic aggression. The US too have understood China's move and passed a bill de-listing Chinese state companies from the American stock market.

The second category may consist of those countries which have border disputes with China. The number of such nations stands at 18. These also include India because China not only occupied 38,000 square kilometers of its territory during the 1962 war but still exerts claims Arunachal Pradesh and Ladakh region.

Japan is the second big name in this list. It currently has a dispute with China over two islands. Recently, China increased its presence in the sea area, and Japan also responded by deploying its Navy to challenge Chinese misadventure.

China also claims a large part of Vietnam and wants to occupy some islands in the South China Sea. China also has a dispute with the Philippines over parts of the South China Sea, besides having border disputes with countries like Indonesia, Malaysia, Mongolia, and Cambodia.

Not only this, but China also has a border dispute with Russia, which of late has become China's new friend. This new friendship is because of Russia's economic compulsion. Russia desperately needs Chinese money, and China also wants to keep this alliance intact to take on America. China's border dispute with Russia is related to its claim over 1,60,000 square kilometers of Russian territory.

China's claim over Nepal and Bhutan in India's neighborhood is also age-old. China has occupied some villages in Nepal on the Chinese border, besides staking claims in many areas of Bhutan. Nepal, however, is currently under Chinese influence.

If we look at the traditional enemies of China, then countries like Japan, America, and Vietnam are expected to stand together with India. If an international alliance is formed against China, these countries may show their tilt in favour of India.