India-Oman bilateral security ties have continued to develop since the beginning of India-Oman Joint Military Cooperation meetings in 2006. 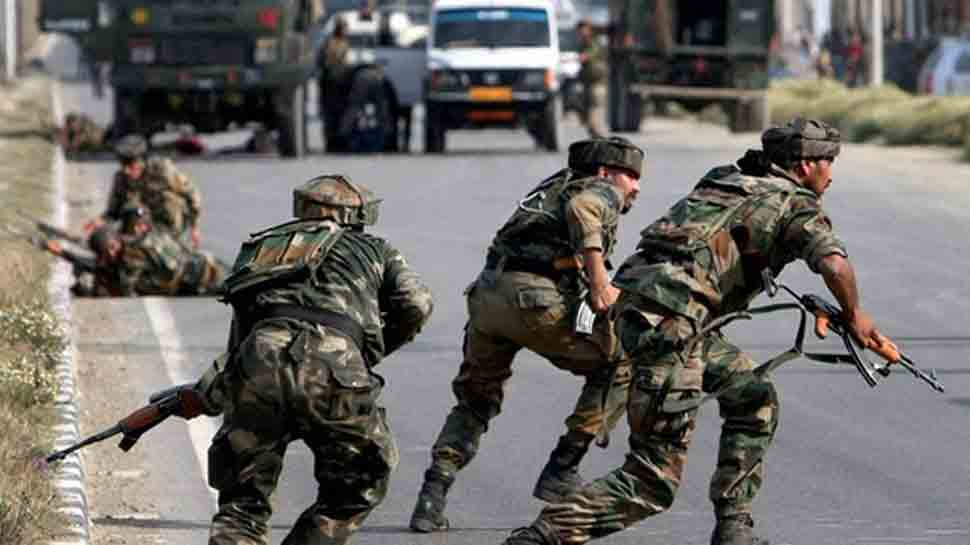 New Delhi: A joint exercise between the Indian Army and Royal Army of Oman will be conducted in Oman from March 12-25.

Exercise Al Nagah III, third in the series of bilateral joint exercise between India and Oman is scheduled to be held from March 12-25, 2019 at Jabel Al Akhdar Mountains in Oman. The exercise will see both the armies exchanging expertise and experience in tactics, weapon handling and firing, with an aim to enhance interoperability in counterterrorist operations in semi-urban mountainous terrain.

India-Oman bilateral security ties have continued to develop since the beginning of India-Oman Joint Military Cooperation meetings in 2006.

Exercise Al Nagah III follows the first two joint exercises that were held in Oman in January 2015 and India in March 2017 respectively.

Similar exercises are also in vogue between the navies and air forces of both the nations thus underscoring the growing bilateral military and strategic partnership between the two important nations of Indian Ocean Region (IOR).

The Indian Army contingent is going to be represented by 04 Officers, 09 Junior Commissioned Officers and 47 other ranks of 10th Battalion of the Garhwal Rifles.

Similar strength is also to be fielded by Jabel Regiment of Royal Army of Oman (RAO).

Observer delegation comprising senior officers of both the armies will witness the validation exercise to be held on 25 March 2019. The exercise will go a long way in enchaining understanding of capabilities and strengthening camaraderie between both the Armies.