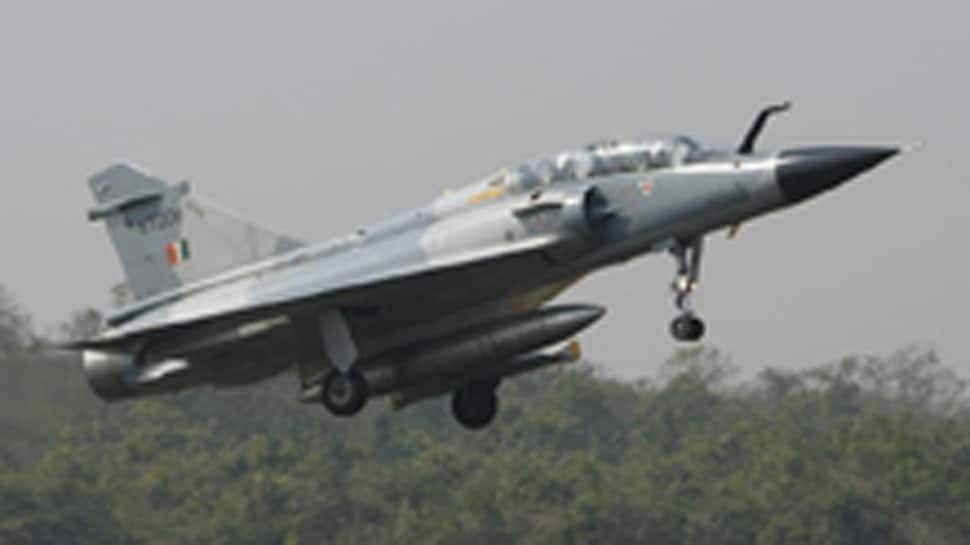 Twelve Mirage 2000 fighter jet crossed the Line of Control (LoC) at 3:30 am on February 26 and completely destroyed the terror camps located in Balakot, Chakoti and Muzaffarabad.

Alpha 3 control rooms are the fixed communication centres of terror outfits in Pakistan-occupied Kashmir. Once the terrorists are inside Indian territory, the Alpha-3 guide, directs and controls their operations through a prefixed frequency on ICOM handsets. The control rooms are responsible for arranging tactical and material support through previously identified contacts.

More than a dozen terror camps are located near Muzaffarabad. Among these are the Aksa camp, which conducts a 21-day Daura-e-Am combat course, and the Tabook Camp which Daura-e-Khas, a 30-day advanced combat course. These training camps are conducted in summer months, most beginning from March-end or April beginning.

IAF's latest operation is said to have destroyed all such camps.

The Mirage 2000 fighters crossed the LoC and completely destroyed it, IAF sources said.

Pakistani armed forces spokesperson Major General Asif Ghafoor took to Twitter to claim that IAF jets were intercepted by PAF near Balakot. The IAF fighters "released payload in haste while escaping which fell near Balakot". He added that there were no casualties or damage to the Pakistani side.

The air strike comes 12 days after the dastardly suicide attack on a Central Reserve Police Force convoy in Jammu and Kashmir's Pulwama in which 40 security personnel were martyred.