Gadkari made these remarks in his inaugural address at an event organised by the Confederation of Indian Industry here, according to a release issued by the organisers. 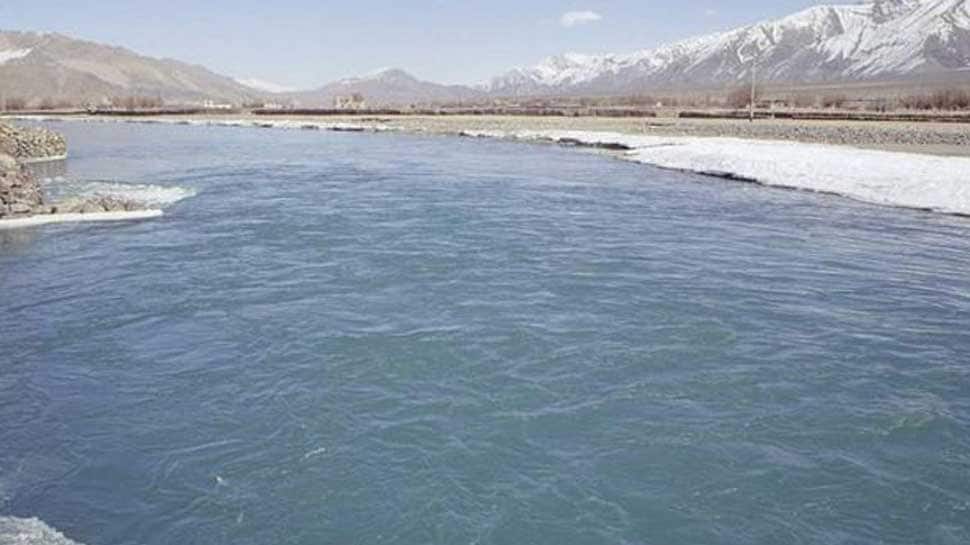 He said the government has also introduced a new scheme where water will reach farmers through innovative technology using pipe system rather than canals, avoiding land acquisition costs to the tune of Rs 6,000 crore.

Gadkari made these remarks in his inaugural address at an event organised by the Confederation of Indian Industry here, according to a release issued by the organisers.

Citing the case of the Godavari, where 3000 tmc of water is flowing to the sea, Gadkari said the government is constructing adam at Polavaram in Andhra Pradesh at a cost of Rs 60,000 crore to check Indravati river flow, which is a tributary of the Godavari and flows in full spate through a thick forest.

"This water can then be carried till the tail end of Tamil Nadu, almost 1,300 km by pipeline. Once this project is completed, Tamil Nadu will get almost 450 TMC of water," he said.

Gadkari, who also holds the portfolios of road, transport and highways and shipping, said the government is very keen on developing Karwar port in Karnataka and is willing to spend Rs 3,000 crore for the projects if the state government is in agreement.

Touching upon waterways as a cheaper logistical option, he said the government is encouraging seaplanes and called on HAL to form a Joint Venture with the government to manufacture them.

According to him, around 10,000 seaplanes would be required in the next two years.

Gadkari also emphasised the urgent need to reduce pollution and urged the automobile industry to produce vehicles that would run on electricity and alternative fuels like ethanol and methanol, which could be produced from agricultural waste.

"Conversion of waste into wealth is the future," he said.

Gadkari also said the current road construction is at 28 kms a day and the target for next year is 40 kms per day.

He stated that the government has already signed work contracts for projects worth Rs 8,50,000 crore for roads, ports, shipping and water resources.

Stating that the government's plan was to develop two lakh kilometers of highways, with 12 express highways, he said work on a new highway between Bengaluru and Mysuru at a cost of Rs 7,000 crore, will commence from Saturday.

He also said that government would start work on a ring-road for Bengaluru, which will cost around Rs 10,000 crore.

Gadkari said work on the Rs 16,000 crore express highway project between Bengaluru and Chennai is expected to start by end of March or beginning of April this year.