The BJP MP on Wednesday had said in a Facebook post that Chinese troops intruded inside the Indian territory over 60 kilometres and built a wooden bridge in Anjaw district bordering China. He had said the wooden bridge was built in August near Chaglagam, which is the last security outpost. 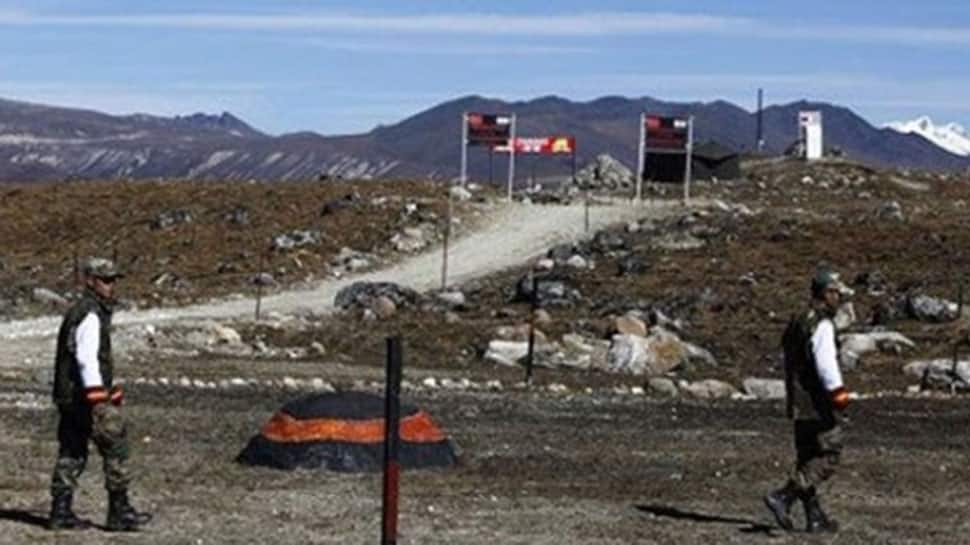 The BJP MP on Wednesday had said in a Facebook post that Chinese troops intruded inside the Indian territory for over 60 kilometres and built a wooden bridge in Anjaw district bordering China. He had said the wooden bridge was built in August near Chaglagam, which is the last security outpost.

Reacting to this, the Army clarified that there has been no such incursion. "There is a differing perception of the alignment of the LAC, as in many other areas. The terrain is thickly vegetated and all movements are undertaken on foot along nalas and streams. During monsoons whenever the nalas are in spate, temporary bridges are constructed by the patrols for their movement," news agency IANS quoted an Army statement.

According to the Army, since the area is of differing claims, troops from either side routinely patrol the area. In addition, civilian hunters and herb collectors also frequent the area during summer months. "It is reiterated that there is no permanent presence of either Chinese soldiers or civilians in the area and surveillance is maintained by our troops. India and China have well established diplomatic and military mechanisms to address all issues in our border areas. The two sides agree that maintenance of peace and tranquillity in all areas of India-China border areas as a prerequisite to smooth development of overall bilateral relations," the statement added.

The Army stated that India and China have also agreed to work towards a fair, reasonable and mutually acceptable settlement of the boundary question on the basis of the 2005 Agreement on Political Parameters and Guiding Principles.

The lawmaker had also claimed that Chinese troops come to the area every year. "Every year, Chinese troops come in the area. In October 2018, the Indian army patrolling team and Chinese army patrolling team met in the same area," he added. The BJP leader, however, said that he could not blame the security personnel as the terrain is very tough making it hard to access the area. "I do not blame the Army or other paramilitary forces who are patrolling the area. There are no roads, how can they possibly access the area?" he had said.

He later took off the video post from his Facebook timeline and informed that the video had been recorded by a BJP worker who had accompanied Army soldiers on a patrol of the area. The BJP MP from the Arunachal East Lok Sabha constituency is also the BJP state president.

Most telephone exchanges in Kashmir Valley to be functional before tonight: Srinagar DM