The railway ministry shared the data of Railtech and informed that it has created 50000+ users in 58 establishments of Indian Railways which have adopted paperless work culture and also trained all the executives to handle the platform. 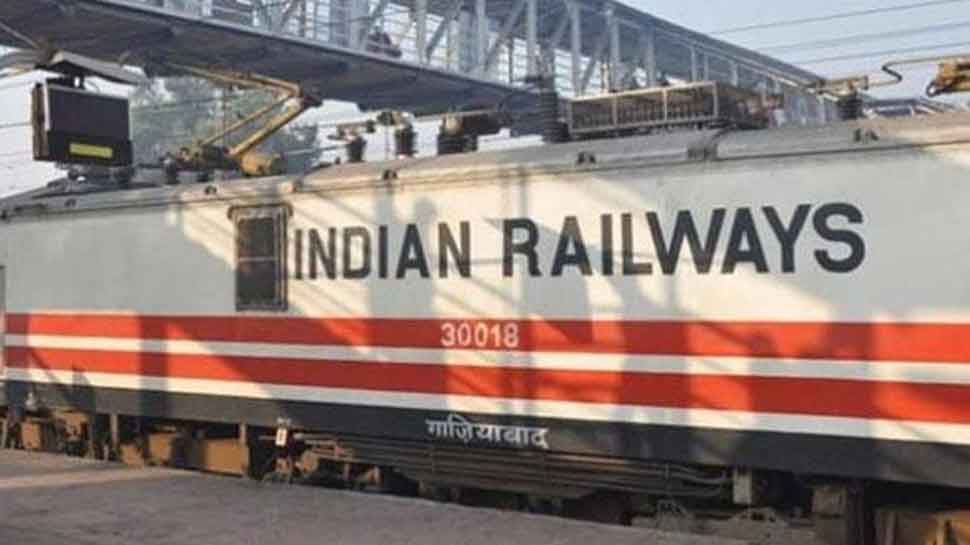 New Delhi: Ministry of Railway on Wednesday informed that the Indian Railways has adopted e-office system to make its work paperless, efficient, transparent and expeditious. The ministry also shared the data of Railtech and said that it has created 50000+ users in 58 establishments of Indian Railways which have adopted paperless work culture and also trained all the executives to handle the platform.

According to the press release, the phase-I of NIC e-office suite has been completed ahead of time by RailTel under an MoU with Indian Railways in March 2019 with a mandate to complete the work by March 2020.

The railway ministry believes that the implementation of this method, the work culture will become more transparent as anything once written on the file is archived. The new system also has a monitoring mechanism to check the location of the held-up files.

With this the implementation of e-office system the work will become more systematic as the pending files will be timely monitored and it would also enable quick disposal of files.

The paper-less culture is likely to benefit the public at large and at the same time will save the operational cost of the department and reducing the use of carbon footprint. The step is taken under the Mission Mode Project (MMP) under the National e-Governance Programme of the Government of India. This project aims to usher in paperless, more efficient, effective and transparent inter-government and intra-government transactions and processes.

NIC e-Office is a cloud-enabled software that is developed by National Informatics Centre (NIC). The system is being deployed/hosted from RailTel Tier III certified data centres at Secundrabad and Gurgaon. It is based on Central Secretariat Manual of e-Office Procedure (CSMeOP).