According to an order issued by the Railways, the fares of suburban sections and those of season ticket holders will remain unchanged, while ordinary non-AC, non-suburban, mail and express non-AC and AC fares have been hiked. 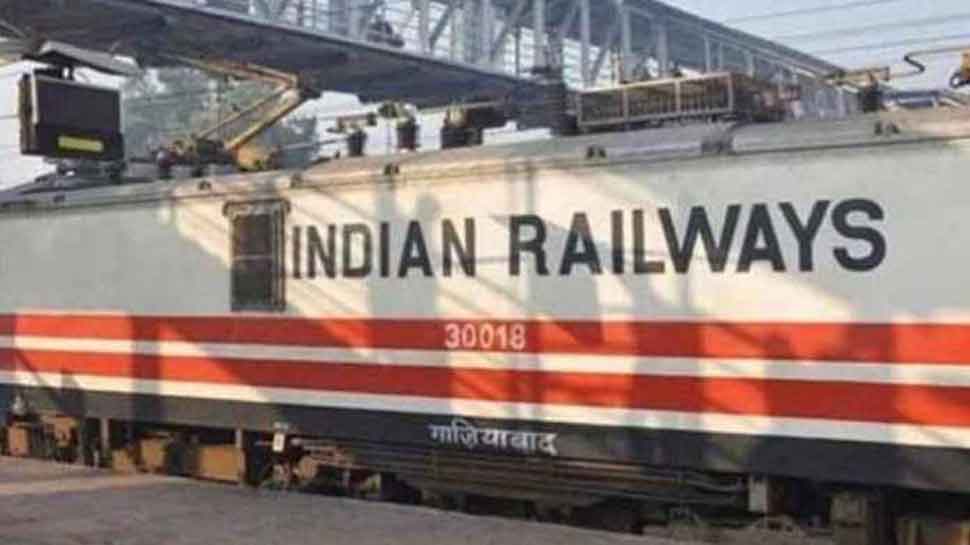 Ahead of the New Year, Indian Railways on Tuesday evening increased the basic passenger fares nationwide effective from January 1, 2020. According to an order issued by the Railways, the fares of suburban sections and those of season ticket holders will remain unchanged, while ordinary non-AC, non-suburban, mail and express non-AC and AC fares have been hiked.

The fare of ordinary non-AC (non-suburban) has been hiked by one paise, the mail and express non-AC by two paise, and AC fares by four paise.

Last week, the Indian Railways had said that it is going to "rationalise" the passenger and freight fares soon. It was later speculated that the passenger fares will see a hike of 15 to 20 per cent. According to sources, the Railway Board had prepared a blueprint of new passenger fare slab.

It is to be noted that the Indian Railways has been hit hard by the economic slowdown, with the earnings of the national transporter declining by Rs 155 crore and Rs 3,901 crore in passenger and freight fares respectively in the second quarter of the current fiscal, compared to the previous one, according to an RTI reply.

The national transporter issued a statement in which it said that the Railway Ministry has decided to extend the rationalisation of Flexi Fare scheme for another one-year. The extension of the Flexi fare scheme will be applicable on the premium trains like Rajdhani Express, Shatabdi Express and Duronto Express, it said.

Flexi fare scheme was launched with effect from September 9, 2016. The scheme generated high revenue however initially there was a drop of passengers which picked up later on. Railways later decided in favour of discontinuation of Flexi-Fare in trains with average monthly occupancy of less than 50 per cent.