Indians among most reluctant people to quit smoking, finds study 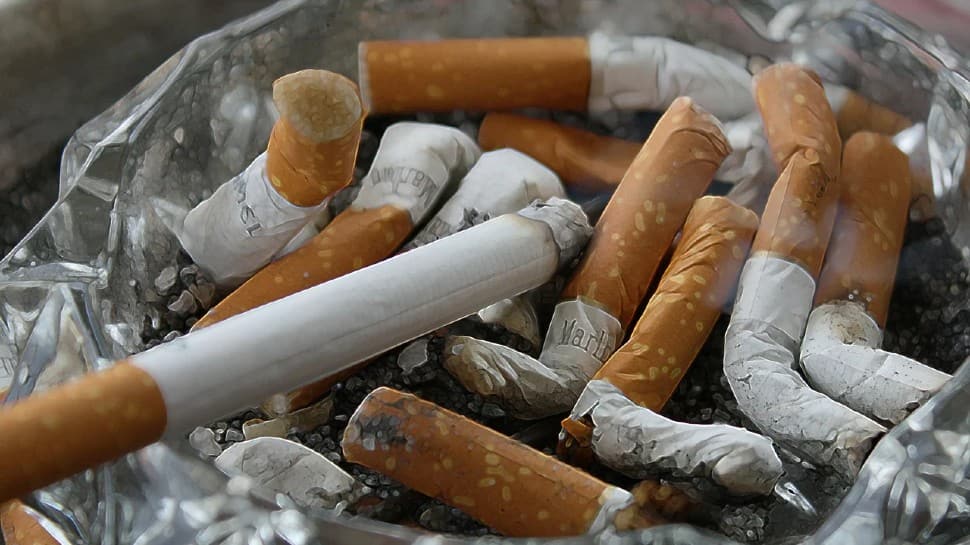 New Delhi: India is among the countries with the lowest quit rate for smoking, with the rate for men less than 20 per cent, finds a study.

The study by the International Commission to Reignite the Fight Against Smoking examined the trends in tobacco use, challenges to cessation efforts, the emergence of technological innovations, the role of physicians, the function of industry, economic and regulatory policy, smoking and youth, and lessons from the Covid-19 pandemic.

The study showed that tobacco prevalence in India is three times higher among men than women. India also accounts for some of the highest rates of smokeless tobacco use and oral cancer in the world. However, India is among the countries with the lowest quit rate for smoking.

E-cigarettes were found to be 95 per cent less harmful than combustibles. About 37 per cent Indian respondents also showed a desire to change behaviour with a plan to quit smoking, according to the report.

An estimated 1.14 billion people worldwide still use tobacco, which kills nearly 8 million people and eliminates nearly 200 million disability-adjusted life years annually. The cost to the world is nearly $2 trillion dollars a year. The drastic socio-economic impacts of smoking make it urgent to reignite the fight against smoking.

"Technology and innovation are driving change and will play a key role in reigniting this fight against smoking. Misinformation and misunderstanding are key hurdles we face, as 58 per cent of Indians responded that they believe e-cigarettes are equally or more harmful than combustible tobacco. We need to focus on research and policy interventions to achieve our goals of a smoke-free world," he added.

As per the study, nearly all countries ban marketing and direct sales of tobacco products to children, but in low-to-middle income countries, especially, these prohibitions are not rigorously enforced.

The report cites data from Consumer Voice 2019, which states that despite prohibitions in India, a study of areas around 243 schools found nearby vendors displaying tobacco products in ways that are appealing to children and youth. Around 91 per cent of displays were at 1 metre (that is, a child`s eye level.)

An estimated 54 per cent of the points of sale had no visible health warning; and 90 per cent of displays were beside candy, sweets and toys, items marketed to children.

The study also recommended adopting best practices to combat misinformation and build a healthier information environment to reduce harm from tobacco by advocating risk-proportionate regulations as a means of making it easier for smokers to switch from combustibles and quit. It also aims nudge expansion of access to tobacco harm reduction products in low-to-middle-income countries.