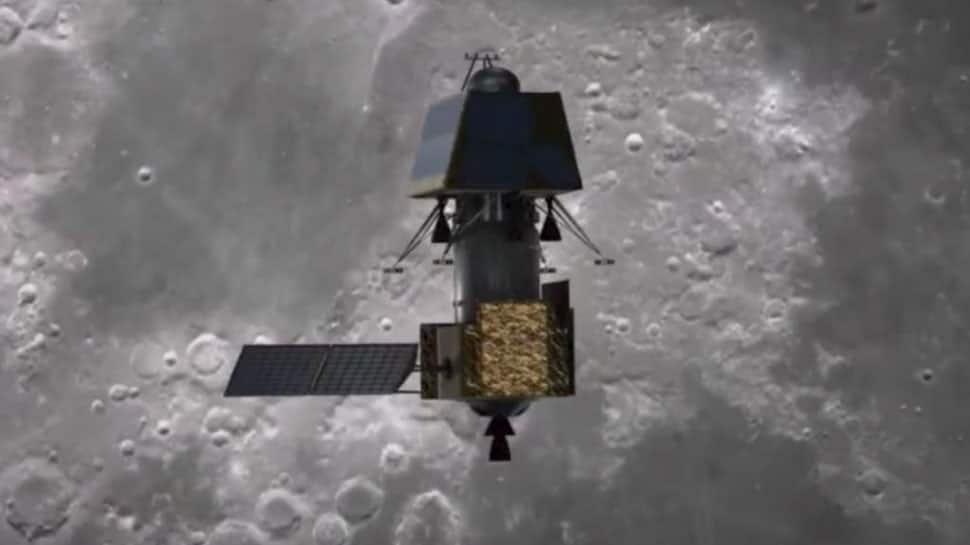 Reykjavík: In an extremely proud moment for India, the inspiring story of ISRO's unmanned lunar mission Chandrayaan-2 was narrated to the children of Iceland during President Ram Nath Kovind's recent visit to the country.

According to a tweet from the official Twitter handle of President Ram Nath Kovind's office, the inspiring story of Chandrayan-2 was told to the Icelandic children who listened to it with great enthusiasm.

A video shared along with the tweet showed President Ram Nath Kovind being accorded a ceremonial reception upon his arrival in Iceland on a state visit.

#Chandrayaan2 - a story of inspiring the kids world over!

Icelandic children were all ears to @PresidentISL Johannesson talking to them about India’s #Chandrayaan2 during the ceremonial reception of President Kovind. pic.twitter.com/2paejF7ovD

President Ram Nath Kovind on September 8 night left for a visit to Iceland, Switzerland and Slovenia during which he will hold talks with the top leadership of those countries to strengthen bilateral ties.

It may be recalled that President Kovind has on Saturday greeted Indian Space Research Agency (ISRO) scientists for their "exemplary commitment and courage" during the Chandrayaan-2 mission.

"With #Chandrayaan2 Mission, the entire team of ISRO has shown exemplary commitment and courage. The country is proud of @ISRO. We all hope for the best #PresidentKovind," President said in a tweet.

This came after ISRO announced that communication with Vikram lander was lost at 2.1 km from the lunar surface.

"This is Mission Control Centre. #VikramLander descent was as planned and normal performance was observed up to an altitude of 2.1 km. Subsequently, communication from Lander to the ground stations was lost. Data is being analyzed. #ISRO," the space agency said in a tweet.

The landing was planned to take place between 1:30 am to 2:30 am on the intervening night of Friday-Saturday.

The Vikram lander was planned to land on the far side of the moon between 1:30 AM to 2:30 AM on the intervening night of Friday-Saturday. This would have been followed by rover (Pragyan) roll-out between 5:30 AM to 6:30 AM.

The mission took off from the Satish Dhawan Space Centre in Sriharikota on July 22. India's second mission to the moon was approved by the cabinet in September 2008, just before the launch of Chandrayaan 1.