Today's hearing was made via video conferencing as Indrani is already lodged in Mumbai jail. 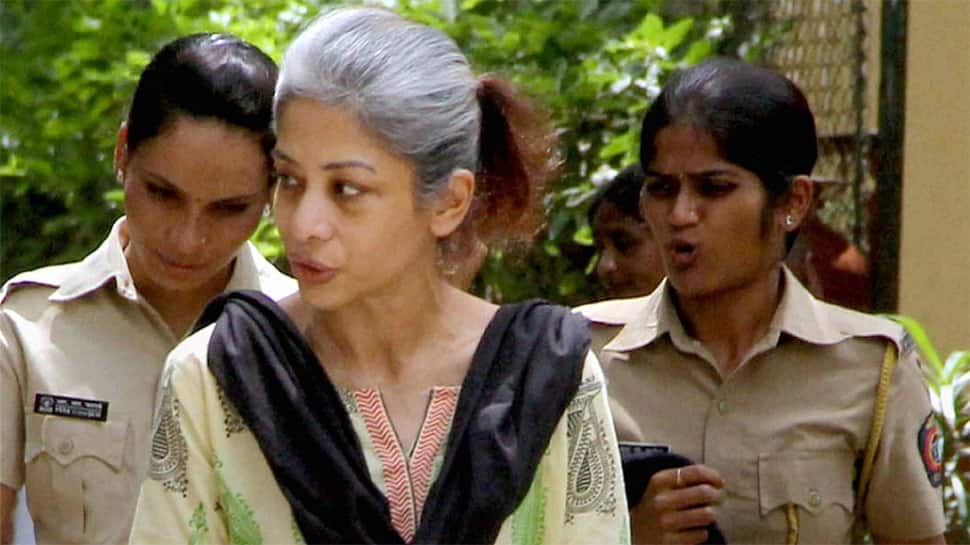 New Delhi: Delhi's Patiala House Court on Thursday adjourned till February 14, hearing on an application filed by Indrani Mukherjee seeking pardon as an accused in the INX Media case.

Indrani Mukerjea, currently lodged in Byculla jail, in connection with the murder of her daughter Sheena Bora, has sought pardon as an accused in the INX Media case as she is ready to turn approver.

Today's hearing was made via video conferencing as Indrani is already lodged in Mumbai jail. The court will ascertain if her application to turn approver was being made under any pressure or fear.

Former Union Minister P Chidambaram and son his Karti are accused in this case. Meanwhile, in the morning, Karti appeared before the Enforcement Directorate (ED) for questioning in connection with its probe into the INX media case under the Prevention of Money Laundering Act (PMLA).

P Chidambaram has been asked to appear before the financial probe agency on February 8.

Karti has been questioned on several occasions in the case being probed by the ED as well as the Central Bureau of Investigation (CBI).

Both the agencies are probing how Karti managed to get clearance from the Foreign Investment Promotion Board (FIPB) in 2007 when his father held the Finance Minister portfolio.

Karti was arrested on February 28, 2018, by the CBI for allegedly accepting money to facilitate the FIPB clearance to INX Media.

The ED had registered a PMLA case based on a CBI FIR and alleged that irregularities took place in the FIPB clearance to INX Media for receiving overseas funds to the tune of Rs 305 crore in 2007.

The ED probe so far showed that for the FIPB approval, INX Media directors Peter and Indrani Mukerjea met P. Chidambaram so that there was no hold-up or delay in their application.

The ED has said that the money so received by associated entities was channelled back into the ASCPL.