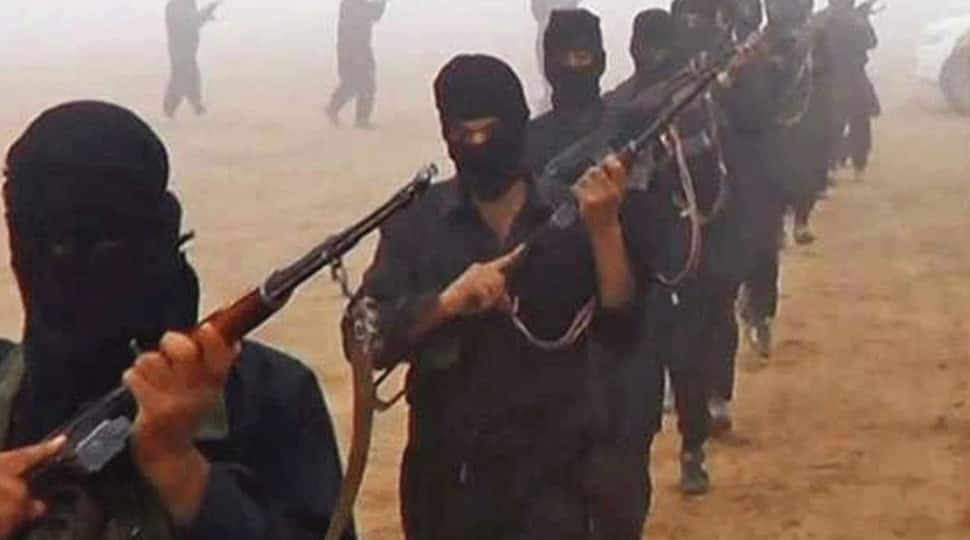 It has been revealed from the report of security agencies that since the terrorists in Kashmir are finding it tough to receive funds from Pakistan due to strong steps taken by Indian government, the ISI has devised a tiffin box plan to fund the terrorists.

Recently, Jammu police had arrested a young man from a Doda who used to send money to Lashkar-e-Taiba terrorists using tiffin boxes. Police has foiled a major plan of the terrorists by seizing Rs 1.5 lakh from tiffin box which was in possession of the arrested man.

The security agencies have said in their reports that a large number of terrorists are currently stationed near the Line of Control and are looking for opportunities to inflitrate inside India with the help of Pakistani Army. It is learnt that around 380 terrorists are present at launching pads near LoC and Pakistani army has been resorting to regular ceasefire violation in order to help these terrorists enter India.

According to the exclusive information received by Zee News, the Pakistan army has also activated BAT (Border Action Team) in many border areas to attack Indian security forces. Several terrorists have also been spotted in Pakistani army camps in areas adjacent to the LoC.