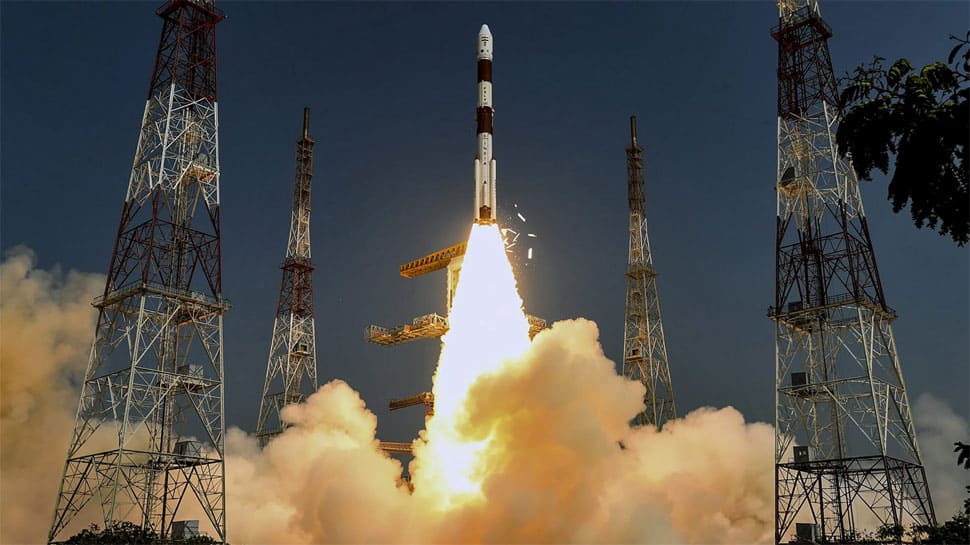 The launch will help ISRO place the satellites and payloads in three different orbits, in a first. The EMISAT satellite will also help with conducting an electromagnetic measurement.

Visuals from Sriharikota. ISRO's PSLV-C45 will lift off from Satish Dhawan Space Centre this morning, carrying EMISAT and 28 customer satellites on board. (Pic courtesy: ISRO) pic.twitter.com/CtseTnmpZI

ISRO chairman K Sivan said, "PSLV-C45 is now marching towards the 485km orbit to do its function as an orbital platform for experiments. I want to thank the team members for making the mission a success."

"PSLV-C45 is a very imp milestone for ISRO. It's not only going to launch our own satellite but also those from other nations. The uniqueness of this mission is, it's going to place satellites in three different orbits. I hope it'll be 100 per cent success as usual," ISRO ex-chairman G Madhavan Nair said.