The missions include a probe to study Sun's corona, Venus, Mars Orbiter 2 and Chandrayaan 3. 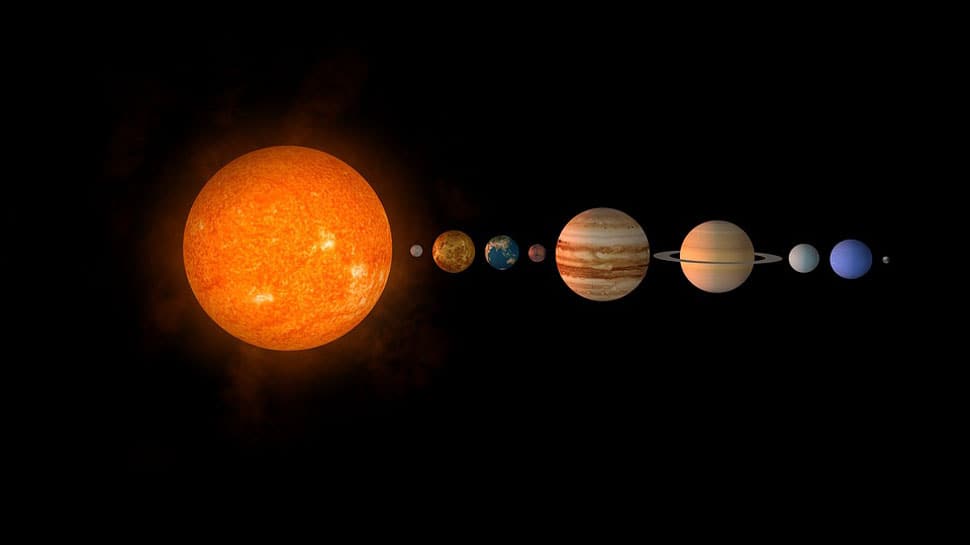 India’s lunar mission Chandrayaan 2 will witness the country's most powerful rocket to date - the Geosynchronous Satellite Launch Vehicle (GSLV) Mark (MK) III carrying the orbiter, lander and rover as the country aims for a quantum leap in its space programme But that is not all. Indian Space Research Organisation (ISRO) has much more in store in the coming years apart from the widely anticipated Chandrayaan and Gaganyaan missions.

Speaking on the sidelines of Yuvika, the Young Scientist Programme for school students, at the Satish Dhawan Space Centre in Sriharikota, ISRO chairperson Dr Kailasavadivoo Sivan said the agency is working on seven interplanetary missions, all of which would be launched within a decade. The missions would include Mars Orbiter Mission 2, Chandrayaan 3, a mission to Venus, EXPO-SAT planetary exploration, Aditya L1 among others. "There is a lot of interest in Venus and we have announced a lot of opportunities for the scientific community in India and abroad and around 20 payloads are coming," Dr Sivan said.

Mission Aditya L1, he says, will study the Sun's corona and could be launched in mid-2020. It would help in understanding climate change, he adds. While Aditya L1 and Exposat missions have been defined and okayed, the Mars Orbiter 2 and Chandrayaan 3 are still in the planning stage. "After planning it will be formed as a project and we will lead it," he said.

Coming back to Chandrayaan 2, Dr Sivan said that ISRO is in the final stage of testing for the orbiter, lander, rover and that they would be ready for launch by the end of May 2019. However, the launch is most likely to take place in the first or second week of July 2029 due to an impending eclipse and other conditions, he added. “This is a very important mission because we are landing at a place where nobody else has gone, which is near the South Pole of the moon and new scientific discoveries could emerge from this mission,” said Dr Sivan.

Elaborating on the 13 payloads that the Chandrayaan 2 would be carrying, he added, “Basically these payloads are looking at the composition of atmosphere, surface, mapping, sub-surface structure, Lunar surface composition etc."