Indian Space Research Organisation (ISRO) is all set to launch PSLV-C45 on March 21 which will put 30 satellites in three different orbits. The PSLV-C45 will also carry a staellite for electronic intelligence. 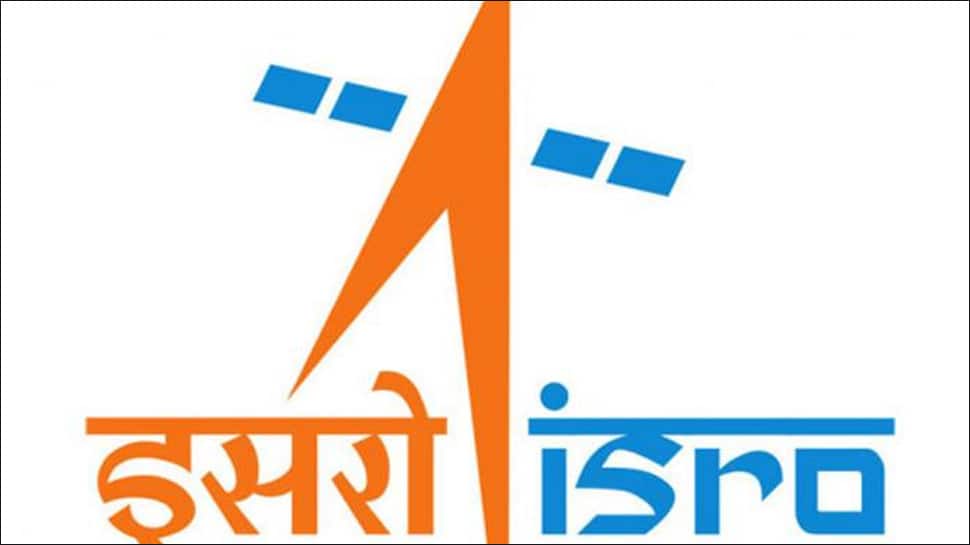 CHENNAI: Indian Space Research Organisation (ISRO) is all set to launch PSLV-C45 on March 21 which will put 30 satellites in three different orbits. The PSLV-C45 will also carry a staellite for electronic intelligence.

Speaking to ANI, ISRO Chairman K Sivan said: “On March 21 we will have PSLV-C45 launch. It is going to launch an electronic intelligence satellite, along with 29 customer satellites from other countries. The speciality of this mission is that for the first time PSLV will launch satellites in 3 different orbits.”

Talking about the launch of Chandrayaan-2, India's second moon mission, Sivan said that the Bengaluru-based space institute is set to launch the mission by April end.

“SSLV is a small satellite launcher. The first launch will take place in July-August where two small satellites will be launched. They are for a strategic purpose and will be used for monitoring and mapping,” he said.

“Very soon we are going to make PSLVs from industry for which L and T and HAL have formed a consortium. Along with that small satellite launch vehicles will also be made by the industry,” Sivan added.

It may be recalled that the Union Cabinet chaired by Prime Minister Narendra Modi had given its nod on February 19, allowing the set up of a new company under Department of Space (DoS) to make use of the research and development work carried out by ISRO at commerical level.

'Burqa-clad' man beaten up in Kolkata on suspicions of being child-lifter, 17 arrested