The decision to dissolve the units was taken on the suggestion of JJP founder and former MP Ajay Singh Chautala. 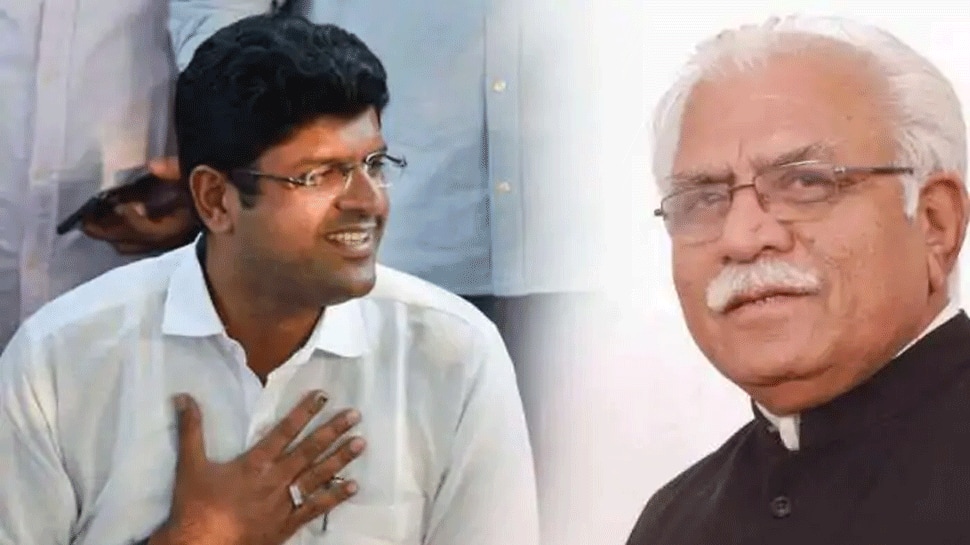 Chandigarh: The Jannayak Janata Party on Friday (July 11) dissolved all its units including national and state executives, paving the way for a revamp of the one-and-a-half-year-old party's organizational structure.

The decision to dissolve the units was taken on the suggestion of JJP founder and former MP Ajay Singh Chautala, a party statement said here.

It said that after the 2019 assembly election, the JJP was thinking of revamping its organisational structure.

During the party's first foundation day on December 9, 2019, in Sirsa and at another meeting of national executive on March 17 this year held in Chandigarh, the final decision was left on Chautala, it said.

In March, no discussion could be held on the issue due to the coronavirus lockdown, but now a roadmap has been prepared to revamp the party, the statement said.

The JJP, which won 10 seats in the Haryana Assembly polls, extended support to the BJP after the saffron party could manage to win only 40 of the 90 seats. They formed a coalition government in the state.

Senior JJP leader Dushyant Chautala was made the Deputy Chief Minister in the new government.

The JJP was formed on December 9, 2018 after a split in the Indian National Lok Dal (INLD) due to infighting in the Chautala family.

The JJP is based on the ideology of former Prime Minister Devi Lal, who was the founder of INLD.

JJP state president Nishan Singh said that apart from Haryana, the party's units in Delhi have also been dissolved and a new body would be announced soon.

He said that till the time the new body is formed, the office bearers on the various posts would continue to function.

Singh said that one and a half-year ago, the party had set up various executives and units amidst Jind bye-election (Jan 2019), Lok Sabha elections (April-May 2019) and then assembly elections (Oct 2019).

He said that the JJP ran a membership drive in the state from December 20, 2019 to January 20, 2020 and enrolled lakhs of party members.

Nishan Singh thanked all the party workers for strengthening the party and exhorted them to continue their efforts in this direction in future as well.