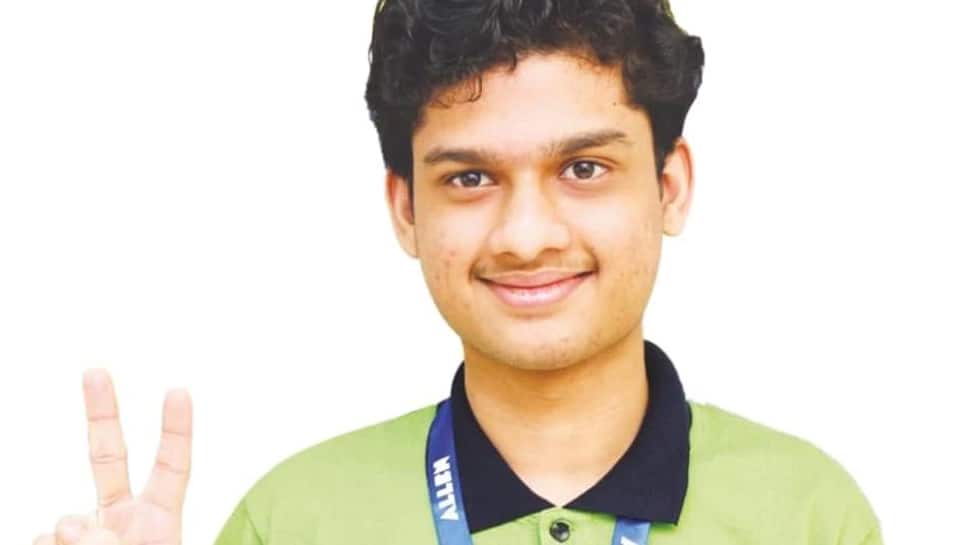 JEE Advanced 2019 topper Kartikey Gupta would never go to bed without clarifying his doubts. But at the same time, he doesn't advocate studying for long hours without a break.

“Students should study without stress. During the preparation, they should be relaxed physically as well as mentally. Self-competition plays a vital role in achieving the goal. This helps in analysing the weak areas. Do not study for long hours. Take a break and relax after every two hours,” he tells Zee News.

Kartikeya's father Chandresh Gupta is employed as general manager in the paper industry, while his mother Poonam is a housemaker. His elder brother is pursuing engineering in Computer Science from Bharatiya Vidya Bhawan Sardar Patel Institute of Technology, Mumbai.