As voting for the fifth and last phase of Jharkhand Legislative Assembly elections concludes on Friday, the exit polls results are expected to be released soon. 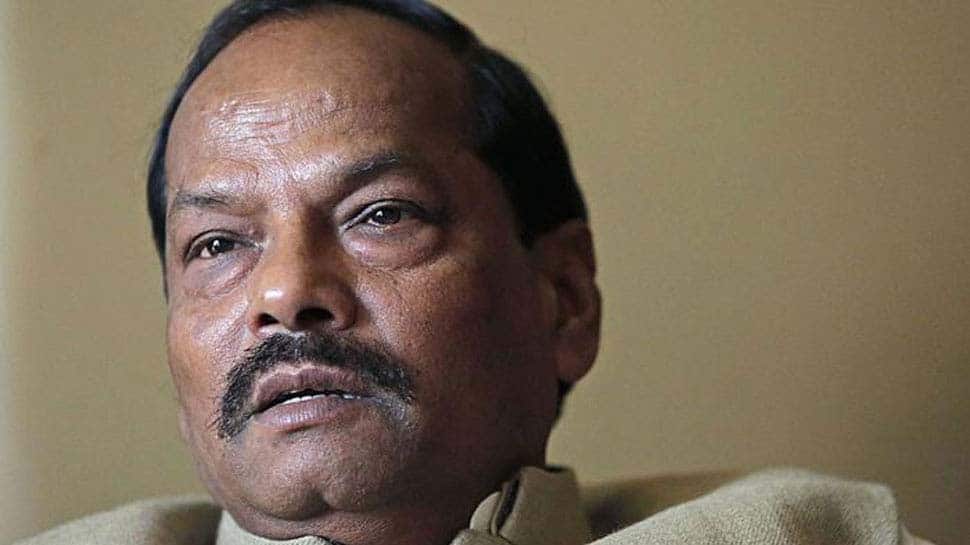 After voting for the fifth and last phase of Jharkhand Legislative Assembly elections concluded on Friday, exit polls results are being declared.

According to India Today-Axis My India exit poll results, BJP is likely to win 22-32 seats while the JMM-Congress alliance is likely to secure 38-50 seats. Jharkhand Vikas Morcha (JVM) is expected to bag 2-4 and All Jharkhand Students Union (AJSU) might get 3-5 seats, while 4-7 seats are likely to be divided among others.

While the IANS-CVoter-ABP exit poll predicts a hung assembly. The Jharkhand Mukti Morcha-Congress-RJD alliance is slated to get 35 seats while the Bharatiya Janata Party is expected to get 32.

The Jharkhand Vikas Morcha (JVM) and All Jharkhand Students Union (AJSU) are likely to bag 3 and 5 seats respectively and could hold the key to the next government's formation.

Voting for the 81-seat assembly began on November 30 and the results will be announced on Monday, December 23.

BJP will be hoping to repeat its 2014 election success and form a second successive government.

In the last assembly elections, BJP had managed to win 37 seats and after six Jharkhand Vikas Morcha (Prajatantrik) MLAs joined the saffron party, it emerged as the single largest party in the state. Raghubar Das was sworn in as the Chief Minister.