JNU must be renamed after Modi, suggests Hans Raj Hans over Article 370 abrogation

The remark was made by singer-turned-politician Hans Raj Hans while speaking at an event at the Jawaharlal Nehru University. 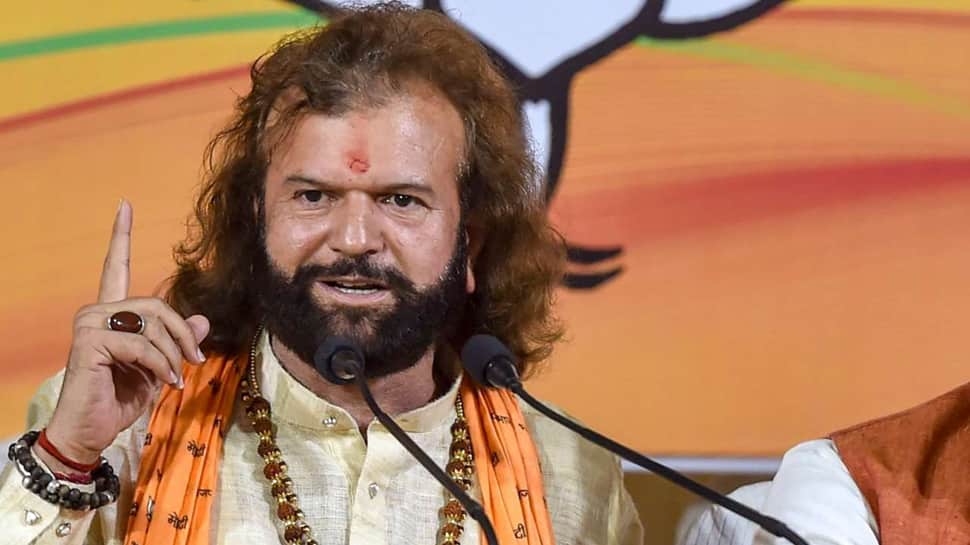 The remark was made by the singer-turned-politician while speaking at an event in JNU. He was addressing students about Prime Minister Modi-led NDA government’s move to abrogate Article 370, which provided special status to Jammu and Kashmir.

He said that the prevailing situation in Jammu and Kashmir was necessary to fix the “mistakes” committed by “our ancestors”. “Hamare buzurgo ne galti ki, hum bhugat rahe hain (our ancestors committed mistakes and we are suffering),” said the BJP leader.

The Lok Sabha MP also used the opportunity to take a dig at the country’s first Prime Minister, Pandit Jawaharlal Nehru. In the course of his speech, he asked what the J stood for in JNU. When a person replied Jawaharlal Nehru, he said, “was it because of him that something happened?”

Referring to the security situation in Jammu and Kashmir, Hans Raj Hans urged all to pray for peace to prevail in the region. “Kashmir is going to be a heaven in real sense now. Everyone is happy with the move on Article 370. Now pray that everyone lives with peace,” he said.

The popular singer further said that he doesn’t want any military conflict between India and Pakistan over the issue. “No matter which side a person dies, it’s a mother who loses her son…you might give them Param Vir Chakra or Dharam Vir Chakra, the son never returns to his mother,” said the Member of Parliament.

The move by the government to abrogate Article 370 and bifurcate Jammu and Kashmir has triggered a massive debate in India as well as abroad. While a large section of people backed the decision, there are many who have raised questions on the manner in which the government acted.

Petition has also been filed in the Supreme Court challenging the government’s decision.

Currently, there is an unprecedented security cover in Jammu and Kashmir. While restrictions have been eased at several places, mobile phones are yet to get functional in the region. The government has confirmed that the situation in the Valley is peaceful.