Kamal Haasan finds himself in a midst of a raging controversy courtesy his remarks. 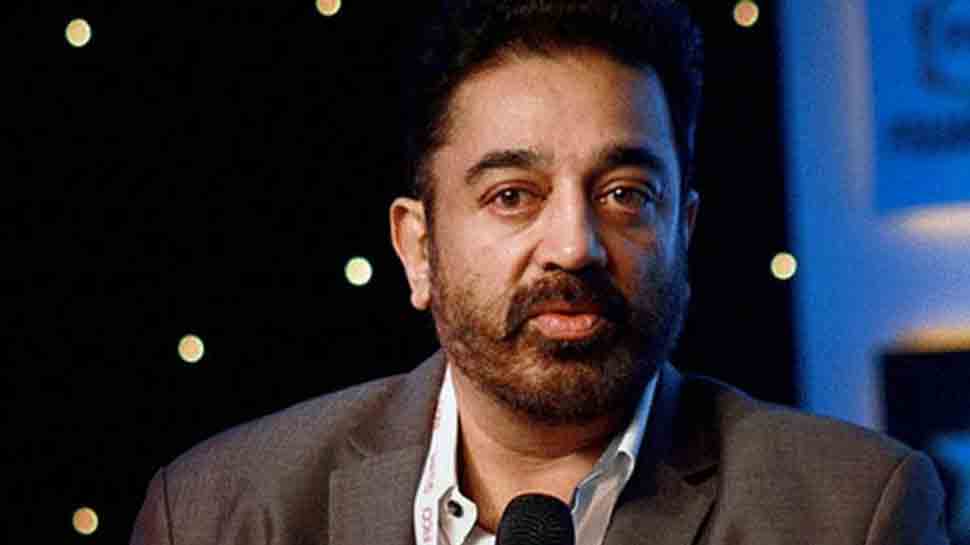 Actor-turned-politician Kamal Haasan is in the midst of a raging storm for his calls for a plebiscite in Jammu and Kashmir. At an event on Sunday, he was asked why he had called the advisor to J&K Governor in the aftermath of the dastardly Pulwama attack. His reply was laced with numerous controversial statements - from referring to Pakistan-occupied-Kashmir as 'Azad Kashmir' to a plebiscite in J&K.

Here is the full transcript of what the chief of Makkal Needhi Maiam:

I spoke to their families... I tell you one thing… 44 people were killed. It is a very tragic incident. If your parents asked you not to join the army because of this, you tell them one statistics… More people get killed in road accidents in TN than in the army. When I told this in the Officers Training Academy, they were so happy. We are talking about unemployment but there are several vacancies only thing is whether we have the courage to take up such jobs.

Even educated will get a good job. Only thing is you will be made to work out for the first two years. I wanted to reach out to them (deceased CRPF personnel families) is nothing to do with politics. It is like how we react to death in our neighbour's house.

One thing I truly regret when you say that army soldiers go there to die. I don't believe that. I think the Army itself is an old fashioned thing. How we decided that one should not kill each other for food, likewise a time will come to stop fighting each other. Did we not even learn this in the past 10,000 years of our civilisation? So it is not like soldiers are meant to die. Why should our watchman die? If two (countries) politicians behave properly no one will die. The line of control will be under control.

Days after Pulwama terror attack, IB warns of threat to 182-metre-tall Statue of Unity in Gujarat