The reason behind the banning of travellers from these five states is that most of the positive cases have reportedly been traced from the people coming from these states. 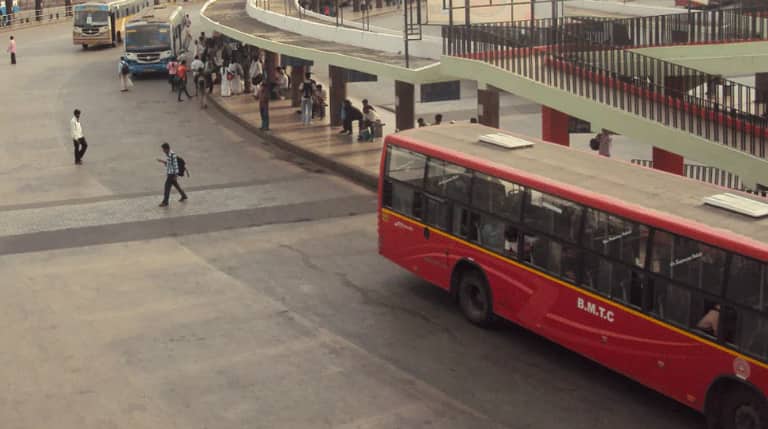 New Delhi: The Karnataka government on Thursday (May 28) decided to ban flights from five states of Tamil Nadu, Maharastra, Gujrat, Madhya Pradesh and Rajasthan, after witnessing a rise in the number of coronavirus cases reported from those coming from there. The decision was taken today by the state cabinet also included the road and train services.

The reason behind the banning of travellers from these five states is that most of the positive cases have reportedly been traced from the people coming from these states. The ban is likely to remain in place for another eight to 10 days before a review.

Notably, of the 115 new COVID-19 cases in Karnataka, 97 persons came from other states while there are only 18 local.

According to the state health department, 75 new cases of COVID-19 have been confirmed, taking the total number of infections in the state today to 2,493.

With 47 deaths and 809 discharges, there are 1,635 active corona cases in the state, it said in its mid-day bulletin, adding that 28 patients have been discharged so far.

A total of 46 out of 75 cases are returnees from neighboring Maharashtra, six from Tamil Nadu, two from Telangana, one each from Kerala, Delhi, said a PTI report, adding that one person is with international travel history from UAE.

Remaining cases include, seven-who are contacts of patients already tested positive, one with the history of SARI while 10 patients' contact history is still under tracing.

Among the districts where the new cases were reported, Udupi accounting for 27, followed by Hassan 13, seven each from Bengaluru urban and Yadgir, six each from Chitradurga and Dakahina Kannada, three each from Kalaburagi and Chikkamagaluru, Vijayapura 2, and one from Raichur, the report added.