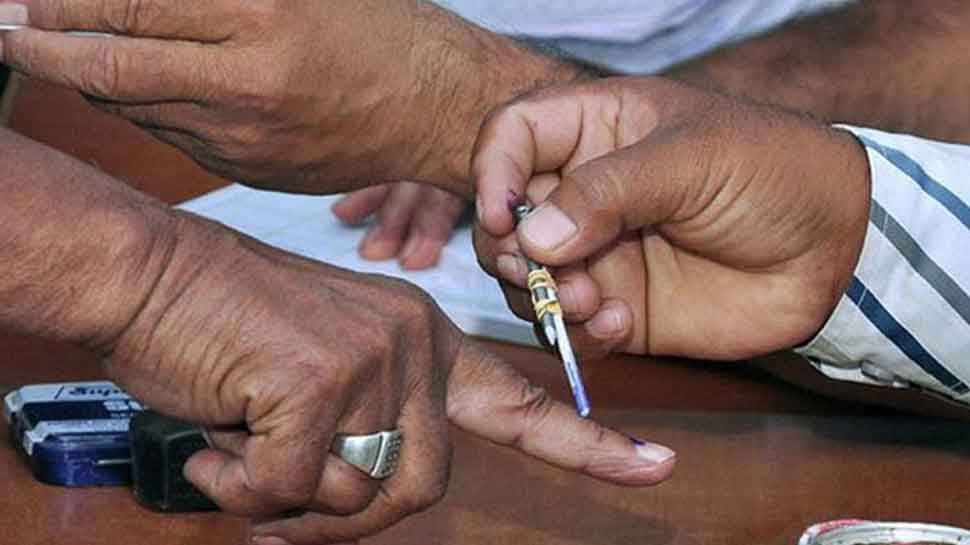 BENGALURU: Stage is set for by-elections on Thursday (December 5) in 15 Assembly constituencies in Karnataka. The results will be declared on December 9 and the results will decide the fate of four-month-old BJP government in the state.

Notably, by-elections in Muski (Raichur district) and R R Nagar (Bengaluru) seats have been withheld due to a pending case in the Karnataka High Court over their results in Assembly elections which were held in May 2018.

Over 38 lakh voters, including 19.25 lakh males and 18.52 lakh females, will exercise their franchise in these 15 seats.  "Voting will be held in 4,185 polling stations, including 884 critical across the 15 Assembly segments, with 5 (constituencies) in the Bengaluru region, 6 in the northwest region, two in the old Mysuru region and one each in northern and southern regions," said Jadiyappa.

A total of candidates, including 126 independents and 9 women are in the fray in the 15 Assembly segments.

The BJP and Congress are contesting in all the 15 assembly seats, while the JD-S cadidates are in the fray from 12 seats. There will be a direct contest between the BJP and the Congress at Athani in Belagavi district, Yellapura in Uttara Kannada district and Hoskote in Bengaluru Rural district.

It is to be noted that the BJP has given ticket to 11 Congress MLAs and 3 JD-S MLAs, who joined the BJP on November 14 after the Supreme Court on November 13 passed an order allowing these defectors to contest the bypolls. The apex court, however, upheld their disqualification by former Karnataka Assembly Speaker K R Ramesh Kumar.

In Shivajinagara constituency, the BJP has given ticket to its former city corporator Sarvana. The move is significant because it was widely accepted that the BJP will field former Congress leader Roshan Baig, who represented the seat seven times, from Shivajinagara.

Poll official G Jadiyappa told IANS that all preparations and arrangements have been made to conduct free, fair and peaceful polling in all the 15 Assembly segments.