Pakistan is leaving no chance to raise tension and threaten war with India over Kashmir after failing to internationalise Article 370's abrogation and the end of Jammu and Kashmir's special status by the Narendra Modi government. 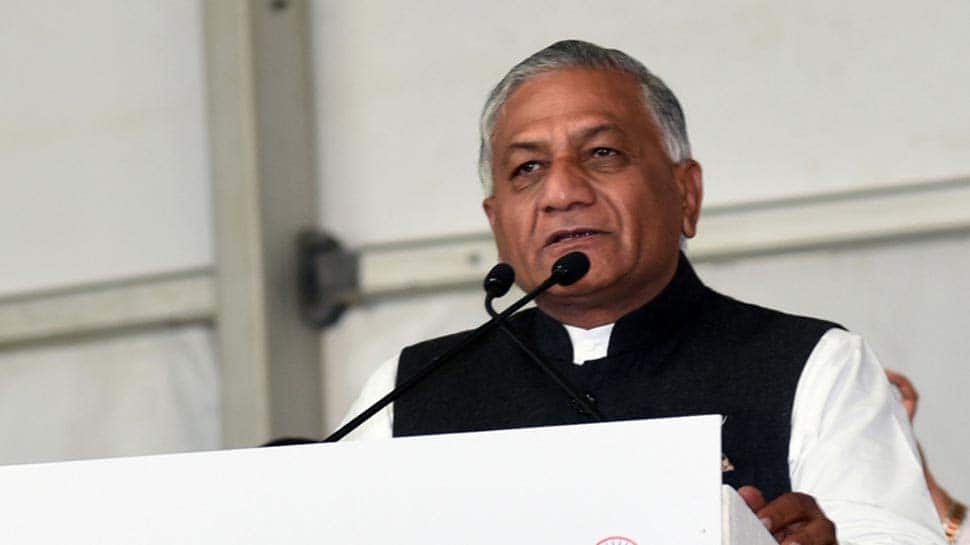 “Bajwa can go to any extent. It is a matter of existence of the Pakistan Army. They indulge in corruption in the name of Kashmir, and if Kashmir does not exist, then where will they go,” hit back Singh.

“When they have nothing, scarcity of food and no money to run the office, then they talk like this,” he added.

Repeating his failed rhetoric to gain international and local sympathy on the issue of abrogation of Article 370, Bajwa once again on Friday claimed that India is committing atrocities in Kashmir and trying to impose Hindutva in the valley.

"Today Kashmir is a victim of Hindutva and atrocities are taking place there. Kashmir is Pakistan's agenda. The move by the present Indian government is a challenge for us. Pakistan will never leave Kashmiris alone. We are committed to our duty till the last soldiers, last bullet and last breath. Pakistani Army is ready to go to any extent. War clouds and uneasiness are visible but we hope for peace. TodayKashmir is burning and under threat. I want to assure the people of Kashmir that we are with them and will not ditch them. We are ready for any sacrifice on Kashmir," said the Pakistani Army Chief in Islamabad.

Pakistan is leaving no chance to raise tension and threaten war with India over Kashmir after failing to internationalise Article 370's abrogation and the end of Jammu and Kashmir's special status by the Narendra Modi government. Pakistani Prime Minister Imran Khan even boasted about nuclear weapons and how a war with India is imminent.

The country has been trying desperately to push in more terrorists into Jammu and Kashmir by activating all the launchpads in Pakistan-occupied Kashmir and even stationed an Army Brigade of over 2,000 soldiers along the Line of Control (LoC). General Bajwa's force is also storing arms and ammunition at the LoC to equip terror groups waiting to cross the LoC.

Speaking on the infiltration of terrorists along the Line of Control, VK Singh said, “It's your job to come and our job to send you to paradise.”

Minister of State for Road Transport and Highways also spoke on several other issues, including the judicial custody of former Union Minister P Chidambaram. “Modi ji has clearly said that the law will take own course. Chidambaram was the lawyer of Harshad Mehta gang and Sterlite group. Take a look at his wife's past shady actions,” he said.

He further congratulated ISRO scientists on Chandrayaan and said, “India has been relentlessly working towards becoming a superpower.”