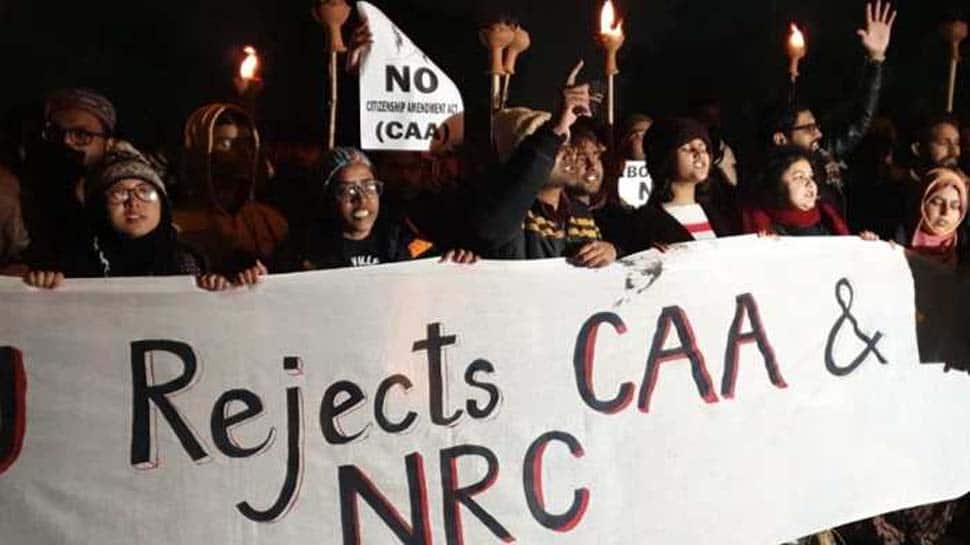 On Tuesday (December 31), Kerala Chief Minister Pinarayi Vijayan had moved the resolution against the CAA and it was supported by all 140 MLAs in Kerala Assembly except one BJP legislator. “I want to make it clear that no detention centres will come up in Kerala. Kerala has a long history of secularism, Greeks, Romans, Arabs, everyone reached our land. Christians and Muslims reached Kerala in the very beginning. Our tradition is of inclusiveness. Our assembly needs to keep the tradition alive,” Vijayan had said in the Assembly.

Taking a jibe at Kerala Chief Minister Pinarayi Vijayan, Prasad had said, "The constitution has a mandate -- Parliament - List 1, State Assemblies - List 2. I would again urge the Chief Minister to kindly have better legal advice."