In a letter to PM Modi, he wrote, "I invite your kind attention to the seizure of about 30 Kg of gold by the Customs Officials Trivandrum International Airport on July 5, 2020." 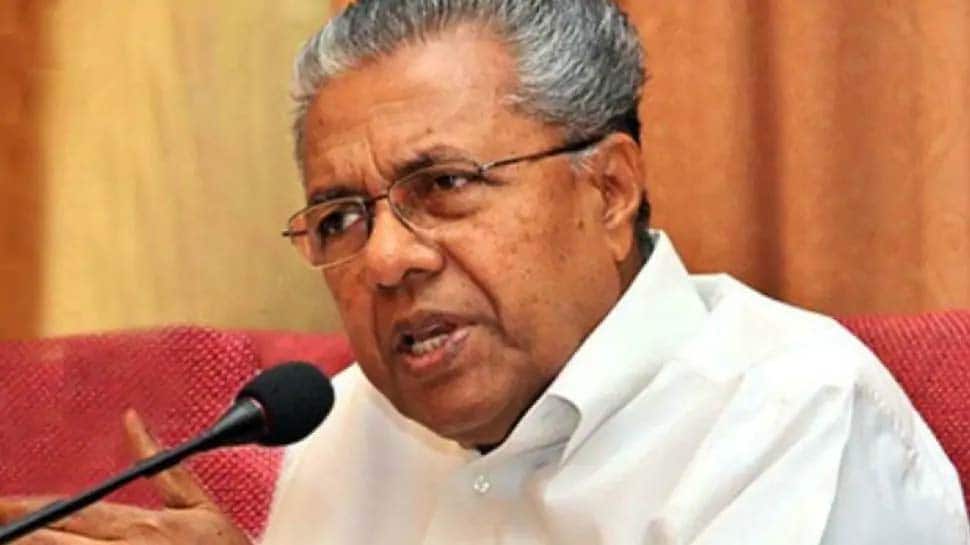 Kerala Chief Minister Pinarayi Vijayan on Wednesday asked the Centre to order a probe in the case of gold smuggling, through diplomatic baggage in Kerala, by all central agencies concerned. The Kerala CM wrote two letters to Prime Minister Narendra Modi and Finance Minister Nirmala Sitharaman.

In a letter to PM Modi, he wrote, "I invite your kind attention to the seizure of about 30 Kg of gold by the Customs Officials Trivandrum International Airport on July 5, 2020. The fact that the attempt to smuggle a huge quantity of gold was concealed in diplomatic baggage makes the matter extremely serious."

"It is learnt that customs officials are conducting an inquiry into the incident. The case has serious implications as this undermines the economy of the nation. In fact, it has more than one angle warranting a thorough investigation," the letter added.

"It is requested that an effective and coordinated investigation into this incident by all central agencies concerned is the need of the hour. The scope of the probe should cover all aspects from the source to the end utilization. Every link of this crime should be unravelled so that such incidents do not recur. I assure you that the State Government will provide all necessary assistance and support to the agencies involved in the investigation. I request your immediate intervention for an effective and coordinated investigation into this crime," added the letter.

In his letter to Sitharaman, the CM assured all possible help by the state government.

"My point is that the person who was behind it and who was supposed to be the carrier was an employee of the Kerala government, in the IT Ministry, which is directly under the charge of the Kerala CM," ANI quoted him. The Union Minister further questioned the appointment of the accused in the IT department of the state. "A person who was accused in a case and who is being investigated by the Crime Branch, Kerala police gets appointed to the Kerala government`s IT department. It is said that she was on a contractual appointment, but the clout she enjoyed in Trivandrum, the role she played in various government functions is beyond her announced designations and beyond her official profile," Muraleedharan said.

The Union Minister also said that the contacts she maintained with senior leaders within the government and the ruling party have already been clarified by the Speaker of the Legislative Assembly in the state. "The role played by Principal Secretary of the Kerala CM, the role played by him is ample evidence that there are efforts to protect such characters. The CM should, therefore, clarify and clear the cobwebs surrounding this related to the state government," he further said.

Sarith Kumar, a former PRO at the consulate and one Swapna Suresh, working with Kerala govt IT Company were involved in the gold smuggling racket. A major political row has broken in Kerala after customs seized the diplomatic baggage containing gold worth crores a few days ago.