Trump had used the luxury car till he became the US President. American bidding website Mecum Auctions, which is one of the largest collector car auction sites in the world, has put the car for auction. 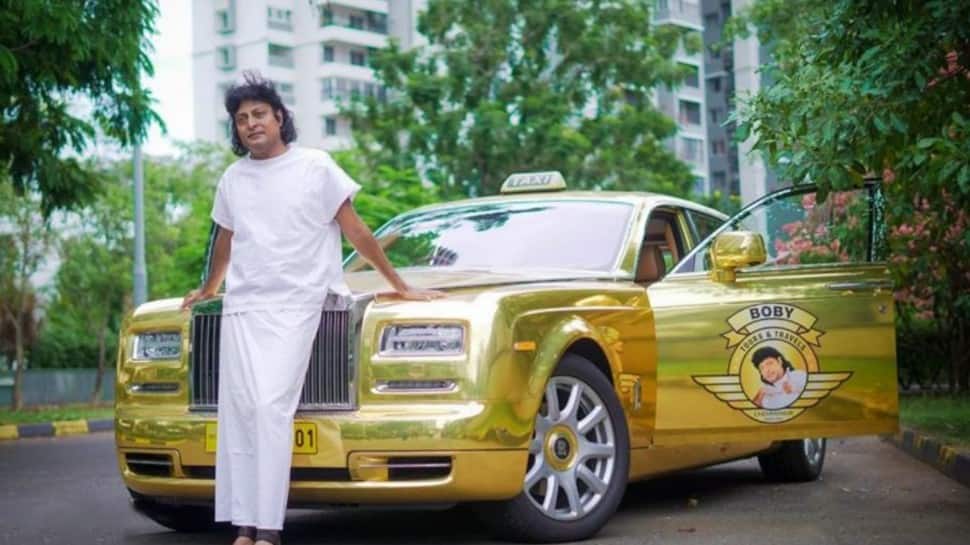 Kerala-based jeweller Bobby Chemmaur, who had brought football legend late Diego Maradona to Kerala for inaugurating his jewellery showroom, is again in the news for participating in a bid to buy a Rolls-Royce Phantom car used by outgoing US President Donald Trump.

Speaking to IANS, Chemmanur said, "Yes, we are participating in the bid. Our Texas office has already taken the initiative to participate in the bid."

Trump had used the luxury car till he became the US President. American bidding website Mecum Auctions, which is one of the largest collector car auction sites in the world, has put the car for auction. The Rolls-Royce Phantom is a luxury variety which has theater package, star light headliner and electronic curtains. Trump`s car has already traversed 91,249 km.

The 2010 model Phantom car produced by Rolls Royce is one among the 537 cars manufactured by the company during that period. Chemmaur, who is an avid blood donor and actively participates in several philanthropic activities, is confident that he will win the bid.

When asked what the price of the car could be, Chemmaur said, "We are expecting a base price of Rs 3 crore, but I don`t know how the bid will go. There can be more car crazy people across the globe and I don`t know what the outcome will be. But I am on it."

Schools for Class 10, 12 students to open in Tamil Nadu from this date