These devices are with the Aircraft Accident Investigation Bureau and will be sent to Delhi for further investigation, according to the official. 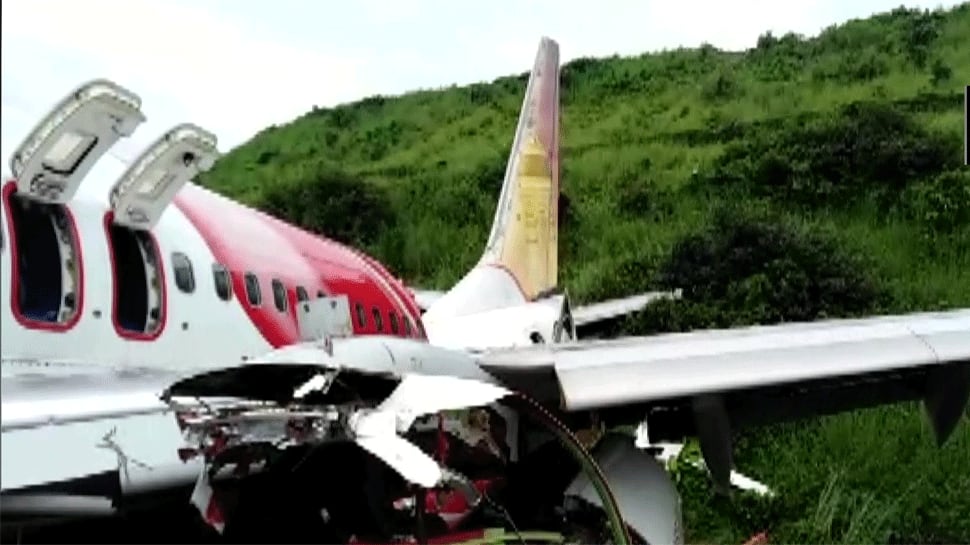 New Delhi:  The digital flight data recorder (DFDR) and the cockpit voice recorder (CVR) have been recovered from the Air India Express plane at the Kozhikode crash site in Kerala, an aviation regulator official said on Saturday. This information will help the investigation team to find out how the plane crashed.

These devices record how high the aircraft was just before the crash, its position, speed, and communication between the pilot and air traffic control. The critical information obtained from these devices can be helpful in investigating the cause of an accident.

The Directorate General of Civil Aviation official said, "The DFDR and CVR, which have been recovered from the plane, will help in finding the cause of this accident."

These devices are with the Aircraft Accident Investigation Bureau and will be sent to Delhi for further investigation, according to the official.

The Directorate General of Civil Aviation (DG), Civil Aviation Ministry senior officials, Airports Authority of India, and Air Navigation Service members will meet in Delhi on Saturday to discuss the plane crash. The meeting is scheduled to take place at Rajiv Gandhi Bhawan.

The Air India Express flight from Dubai with 190 onboard overshot and fell 35 metres off the end of the runway at the Kozhikode airport in treacherous conditions on Friday (August 7), breaking into three parts and killing several people.

As per the latest updates, 18 people, including both the pilot and the co-pilot, have been killed while 127 have been injured in the deadly aviation disaster. At least 14 people among the injured are said to be in a critical state. The injured are admitted to hospitals in Malappuram and Kozhikode, as per Kerala government officials.

The search and rescue operations at the accident site have been completed and all the injured have been sent to various hospitals in Mallapuram and Kozhikode. The Emergency Command Centre was immediately activated after the news of the accident. The Emergency Response Team members and GO Teams were sent to the accident scene to render necessary help to assist the emergency services and local authorities.